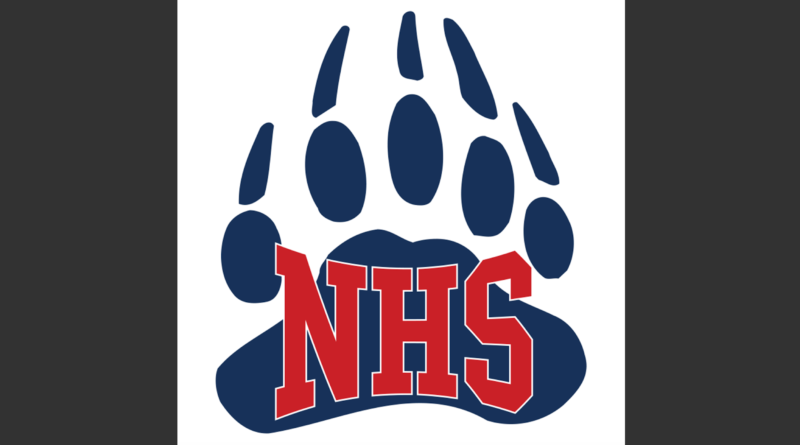 Over the next few weeks, SBLive Oregon will break down every 6A, 5A and 4A football team in the state in anticipation of a six-week season in March and April. Even if the season is postponed or canceled, we will continue to highlight more than a hundred teams and more than a thousand players in Oregon. Here’s our look at the Newport Cubs of the Class 4A Oregon West Conference.

Everitt started about half of the games last season as a freshman. Now, he’s picking up a new offense. He has such a high football IQ, he is picking it up quickly, Schaffeld said.

“He’s really displayed himself as being a great leader,” Schaffeld said. “You can see the growth. I’m really excited for his bright future here at Newport.”

Well, maybe receiver. Or running back. He might line up in different spots on defense, too.

“He can play anywhere on the field,” Schaffeld said.

The coach said to call him an “A for Athlete, because he’s going to be everywhere, probably.”

The Cubs’ key on offense is to get the ball to Bruns. He is elusive.

“I’ve really enjoyed his work ethic,” Schaffeld said. “He comes in and gets after it in practice. And he has fun while doing that.”

Schaffeld knows Johnson is solid as a defensive back, but the team has worked more on offense recently. Johnson has made an impression.

“As soon as we were throwing the ball to him and we saw him making moves, ‘Oh, this kid can play.’ He has a different speed than everybody else on the field,” Schaffeld said. “You can tell that quick-twitch, get going, shifting into the next gear when he breaks free.”

Sure, he is listed as a fullback. And he can do the job there. But Wiles is a linebacker at heart.

“That’s another kid who comes to practice to go to work. He finds joy in practice,” Schaffeld said. “This kid works. He’s smart. He learns quickly. And he’s in shape.”

Also a wrestler, Wiles knows how to stay low.

“When you’re a wrestler, you’re just a little bit tougher,” Schaffeld said. “And he is a tough kid.”

A force. Naturally strong. Tough. Oh, and he might get the ball in the backfield on short-yardage situations.

Not very talkative, but one of the nicest guys on the team. A nice giant.

“He’s got bigger calves than my head,” Schaffeld said.

Plus, he is “another smart kid who is picking up the offense really, really quickly,” Schaffeld said. “He’s got a great work ethic. One of the kids who takes the extra time to study off the field. He’s got his nose in the playbook.”

A first-year coach who knew no one at the school before arriving at Newport, and then trying to put his stamp on the program during a pandemic? That’s a challenge. But Schaffeld said he loves the players.

“These kids are working really hard,” he said.

Workouts might not be mandatory, but he’s seen a commitment from so many.

Every practice starts with a quote from a famous athlete or coach, and there is a different focus for each practice.

“The kids have responded well to it. The expectation is to go the extra distance,” Schaffeld said. “It’s about going that extra mile. That’s what it’s going to take.”

As far as the outlook for this abbreviated season, consider it a wait-and-see approach.

The goal is always to be a champion.

“What that means this year is a little different,” Schaffeld said. “This year, maybe that means being a league champion. Or having a better record than last year. Or, how do we attack adversity?”

Schaffeld grew up in Idaho and played football at the University of Montana Western, where he fell in love with the small-town lifestyle.

“It’s definitely the place for us,” Schaffeld said, referring to his family’s move to Newport.

“Now I get to put my money where my mouth is and see what I can do as a head coach. Only way to learn these things is to do it.”