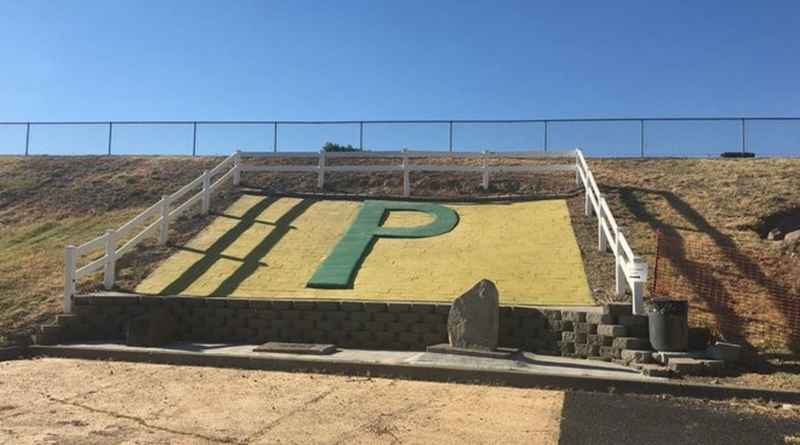 Over the next few weeks, SBLive Oregon will break down every 6A, 5A and 4A football team in the state in anticipation of a six-week season in March and April. Even if the season is postponed or canceled, we will continue to highlight more than a hundred teams and more than a thousand players in Oregon. Here’s our look at the Pendleton Buckaroos of the Class 5A Northwest Oregon Conference East Division.

Playoffs: Lost 23-14 to Scappoose in first round

Liscom was a first-team all-Northwest Oregon Conference East Division selection on defense last season, when he was near the top of the Class 5A leaderboard in tackles — as a sophomore. On offense, he earned all-conference honorable mention. If he shows the natural development expected with a year-plus of growth and maturity, he should be one of the top weapons not only at Pendleton but in all of Class 5A football. “He’s an all-around top-end player,” Davis said.

Swanson’s credentials begin with his dimensions: He’s 6-foot-3 and 220 pounds. “He’s a next-level kid just as far as frame,” Davis said. Swanson received all-conference honorable mention as a defensive lineman last season. He’ll also play tight end. “He’s a kid that’s tough to handle as a tight end, and the sky is the limit at defensive end,” Davis said. He has committed to Western Oregon.

Bane returns after being a first-team all-conference selection at running back. He amassed more than 650 yards on the ground and had multiple games with multiple rushing touchdowns. “He has gained probably 20 pounds since last season,” Davis said, noting also the athleticism that Bane — a triple jumper on the Buckaroos’ track team — brings to the field. On defense, Bane is a shut-down cornerback, Davis said.

Burns attends Nixya’awii, a charter school in Pendleton that has a co-op agreement with Pendleton for football. In 2019, when Nixya’awii had a co-op with Class 1A Pilot Rock, Burns ran for 2,382 yards and 17 touchdowns and had 96 tackles, four sacks and three interceptions en route to league player of the year honors. He had one game with more than 400 yards rushing. “He’s a great addition to our program,” Davis said. “He and Zannan will spend a lot of time carrying the ball for us.”

Deming started at defensive end as a sophomore but had to sit out last season after having surgery. “We’re excited to have him back,” Davis said. Deming is 6-4 and 250 pounds and, Davis said, is very physical.

In a promising sophomore class, Lambert appears most ready for varsity-level action. Boasting what Davis called “top-end speed,” Lambert probably will start at free safety on defense and play tailback, slot receiver and wide receiver on offense. “He has the potential to be one of the best football players I’ve coached in my nine years,” Davis said.

In assessing his team, Davis noted its abilities while not ignoring its youth.

“But after our five-week practice schedule,” he said, “I really feel like we have the opportunity to win all sorts of games that we have on our schedule right now.”

Davis likens this year’s sophomore class to the senior class that led the Buckaroos to the 2018 Class 5A semifinals. He said there’s high-end speed, great athleticism, solid linemen and a couple of quarterbacks in the mix.

“We have skill kids who can flat-out run,” Davis said. “And defensively we’re as fast as we’ve been since the semifinal run.”

As for quarterback, the projected starter is senior Brogan Biggerstaff, who returns to the position after playing wide receiver the past two seasons (he started at free safety last season, too). Davis said Biggerstaff had a strong spring. Sophomore Jackson Davis, the coach’s son, also will be in the mix.

Davis was encouraged by a turnout of 75 players during no-pads practices in the fall. He sees it as a sign the program is continuing in the right direction.

“Kids want to be part of something that’s a positive,” he said.

“I thought this year was going to be more of a developmental year. … (Now,) I have a little bit higher expectations for a high finish this year.” — Erik Davis