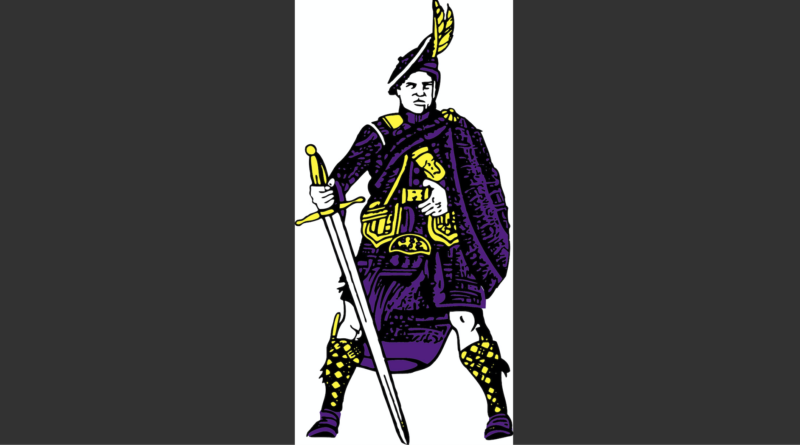 Over the next few weeks, SBLive Oregon will break down every 6A, 5A and 4A football team in the state in anticipation of a six-week season in March and April. Even if the season is postponed or canceled, we will continue to highlight more than a hundred teams and more than a thousand players in Oregon. Here’s our look at the Burns Hilanders of the Class 4A/3A Greater Oregon League.

Playoffs: Beat Scio 35-8 in first round; beat Clatskanie 14-13 in quarterfinals; lost 27-16 to Santiam Christian in semifinals

Last season’s league offensive player of the year and an all-state honorable mention selection, Tiller excelled in the read option and RPOs that were the Hilanders’ bread and butter, nearly reaching 1,000 yards in both passing (97 of 187, 1,146 yards, 13 touchdowns) and rushing (912 yards, 11 touchdowns). He also received honorable mention all-league in the secondary (33 tackles). “It was a big learning experience for him, but he showed great improvement between his freshman and sophomore years,” Graham said. “He’s not a huge kid, but he’s very quick, and he took his game to a different level during Season 1 this fall. The confidence he has to make all the throws will be even better this year.”

Winn has bulked up since last winter, when after earning first-team all-league honors at receiver (22 catches for 262 yards and a team-high five touchdowns) and honorable mention at outside linebacker (70 tackles, nine for loss), he won a state championship wrestling at 132 pounds. Graham plans to move him to safety this season, saying “he fits that mold perfectly.” He’ll also serve as Tiller’s primary backup, but he’s a much better fit at receiver. “He understands what he has to do to run routes,” Graham said.

Another member of Burns’ state champion wrestling team, Epling chipped in with a state title at 160 pounds. He proved invaluable in the Hilanders’ linebacking corps, earning second-team all-league recognition and making 82 tackles (seven for loss). With the top two running backs gone to graduation, he’ll also become the lead back after rushing for 200 yards last season. “No one runs tougher than Wyatt,” Graham said. “He’s pretty fast to the ball and reads plays well.”

Profitt moved to Burns from Iowa before last season and became a starter on both sides of the ball. It took some time for him to understand all that was required of him in Graham’s system, but by year’s end, he’d received all-league honorable mention at receiver (11 catches for 141 yards and a touchdown) and made 33 tackles, forced two fumbles and recovered three in the secondary. “He’s got a great work ethic, and he just kept working at it,” Graham said. “He’s worked all summer with Jaden on their timing and developing chemistry, and we saw it in 7-on-7.”

Otley-Smith earned all-league honorable mention on both sides of the ball last season. He made 34 tackles (eight for loss) and three sacks on the defensive line. Graham said when the staff graded out film each week, Otley-Smith consistently earned the highest marks. “He’s not big for an offensive lineman, but for what he does, the effort he puts in and what he means to our offense, he’s someone we have a lot of confidence in,” Graham said.

Goss-Bodily put his wrestling ability (a state qualifier at 170) to good use last season, earning a starting job at tackle and playing through a knee injury to become a solid contributor.

Berry was a part-time starter on both lines as a junior, fighting through a shoulder injury to play about half of the season. His size and strength make him an intriguing prospect. “He’s got the potential that once he’s able to find out just how strong he truly is, no one will be able to get by him,” Graham said.

The Hilanders rode their 3A-best defense that allowed 93 points in 12 games and posted four shutouts as far as they could last season, even holding eventual state champion Santiam Christian to a season low in points.

They graduated four all-state players from that unit, including league defensive player of the year Mick Winn, but they return four players who received all-league recognition and seven who started at some point.

They also bring back Tiller, a dynamic dual-threat playmaker, along with two of his top threats on the outside in Justin Winn and Proffitt. If Epling or sophomore Hunter Kemper (5-9, 155) can provide balance in the running game, the Hilanders should hold steady on offense, where they averaged 333.6 yards and 32.7 points per game last season.

With only three seniors on the roster and players such as Epling who live out in the country and haven’t had much contact with the team since the end of winter sports last February, Graham knows development will be the name of the game during this spring’s shortened season.

“We went months without seeing the kids at all, and even with seeing them two days a week now, there are still some who I haven’t seen,” Graham said in January. “Physicality is going to be an issue. A lot of them got into games in the second half of games, but with our injuries last year, we had to cancel our JV season, so it’s been tough to evaluate them to see how they’ll perform.”

“Not one of our six games will be easy if we play the season. We’ve got five positions on each side of the ball where we’ve got guys who are going to have to step up and fill in for people who left right away. Are they going to be able to get it done? I sure hope so.” — Terry Graham