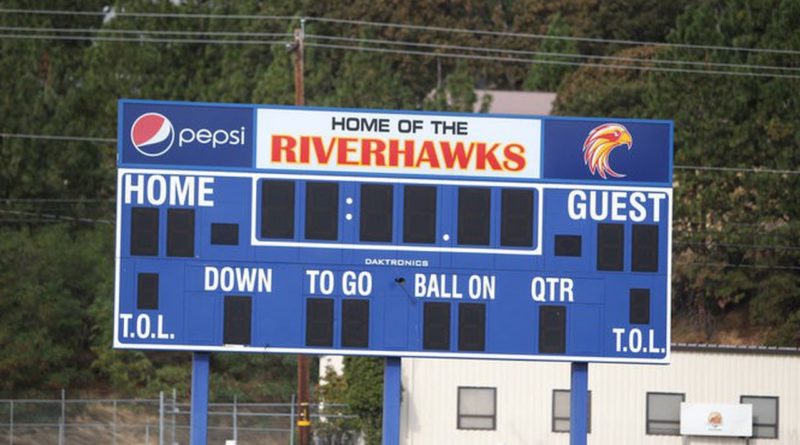 Over the next few weeks, SBLive Oregon will break down every 6A, 5A and 4A football team in the state in anticipation of a six-week season in March and April. Even if the season is postponed or canceled, we will continue to highlight more than a hundred teams and more than a thousand players in Oregon. Here’s our look at the The Dalles Riverhawks of the Class 5A Northwest Oregon Conference East Division.

Playoffs: Beat Henley 49-18 in first round; beat Tillamook 58-51 in quarterfinals; lost to La Grande 68-0 in semifinals

DL/LS/TE Mac Abbas, first team on defense and on special teams and second team on offense

C/LB Miguel Torres, honorable mention on offense and on defense

OT/DL Hayden Pashek, honorable mention on offense and on defense

Savaiinaea returned to The Dalles, where he grew up, after playing his first two years of high school football at Eastside Catholic in the Seattle suburb of Sammamish. “He’s getting a lot of attention from Division I schools and is one of the top kids in the state at any level,” Codding said. Savaiinaea is 6-feet-5 and 280 pounds and is being recruited as a defensive lineman.

In Larson’s junior season, The Dalles had a first-team all-conference receiver and a second-team all-conference receiver, so his primary impact came in three-receiver sets — where he got significant playing time. “He was one of our top receivers last year,” Codding said. “We considered him a starter last year.” Codding praised Larson for his leadership skills in the offseason and his encouragement of teammates to keep working and maintain a positive trajectory for the coming season. Larson caught two passes in the Riverhawks’ Class 4A semifinal loss to La Grande in 2019.

Second-team all-Tri-Valley Conference as a defensive back last season, Pullen has great speed and great feet at cornerback, Codding said. “He has good ball skills,” Codding added. “He’s just a really skilled wideout and defensive back.”

Early in the year, the competition for the starting quarterback job wasn’t settled. “Nobody owns that position yet,” Codding said in mid-January. “It’s a toss-up.” Leeson was the varsity backup last season, but he didn’t get significant varsity experience. Wilson was last season’s JV quarterback as a freshman and started on defense at the varsity level at the end of the season (three tackles in the semifinal). “He’s a strong leader in that class,” Codding said.

Also a wrestler for the Riverhawks, the 5-foot-8, 195-pound Dodge will play on both sides of the ball this season. He led the team with five tackles in the 2019 semifinal, and he had a sack and a fumble recovery on successive plays to thwart a late Tillamook drive in The Dalles’ 58-51 quarterfinal victory.

Compounding the challenge is the transition from a Class 4A schedule to the Class 5A Northwest Oregon Conference East Division. The Dalles, with an average daily membership of 688, has the smallest enrollment of any school in a Class 5A league.

But Savaiinaea’s return to The Dalles is a significant boost. Savaiinaea’s father was defensive coordinator under Codding in Codding’s first tour as head coach, from 2008 to 2010. Only a junior, Savaiinaea reportedly is receiving interest from Pacific-12 Conference schools, a rarity for a player in the NWOC.

“I’m putting an eye to the future in trying to build the team toward the fall of 2021,” Codding said.

The returning players who did contribute last season did so well enough to help the Riverhawks reach the Class 4A semifinals. That experience of high-level performance in high-stakes games should count for something this year.

Even without knowing what teams The Dalles will play, the lingering effects from last season’s success should help ensure competitive games this season.

“We have a lot of hope for our younger groups, and we’re building. We do not have great numbers right now, but it’s in the pipeline.” — Andy Codding