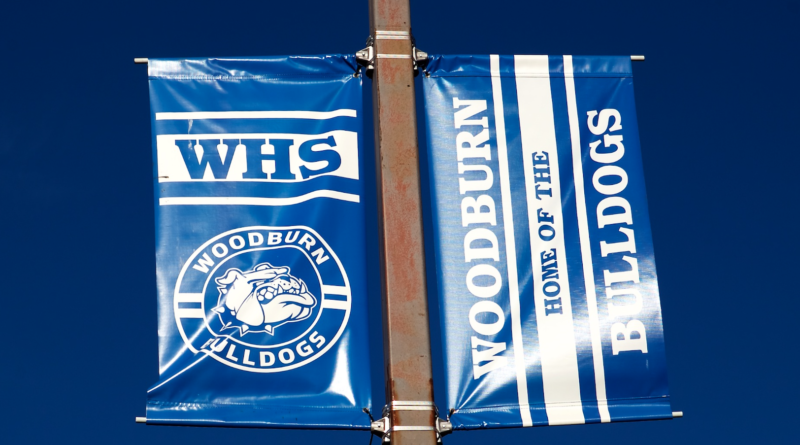 Over the next few weeks, SBLive Oregon will break down every 6A, 5A and 4A football team in the state in anticipation of a six-week season in March and April. Even if the season is postponed or canceled, we will continue to highlight more than a hundred teams and more than a thousand players in Oregon. Here’s our look at the Woodburn Bulldogs of the Class 4A Oregon West Conference.

On defense, he plays a pretty mean cornerback.

His father is the school’s boys basketball coach, but Veliz is committed to football, too.

He’s a program guy, working his way up. He did a lot of good things last season while still processing the game. This year, the coaching staff is asking more of him, and in workouts, he’s been the real deal.

“He’s turning into that rock in the huddle. Everybody can turn to him and know things are going to be OK,” Mace said. “He also plays defensive back for us. He’s doing the same things on defense.”

Beyer is that player every program needs, the athlete who is first to arrive at practice and last to leave.

Mace is the new head coach, but it’s his third season working with the program’s linemen. So, he knows all about Falepapalangi’s heart.

“He’s just a wonderful human being. He cares a ton about other people,” Mace said.

In other words, he’s the perfect type of person to be a lineman, protecting others and leading the way for teammates to succeed.

Falepapalangi is a great communicator as the anchor, the center, on the O-line.

Nava is an extremely talented running back who understands pad level and leverage. He’s also picking up the new defense really quickly.

“A great young man. He’s a disciplined kid and super accountable,” Mace said. “He makes playing football fun for others, too.”

“If you want to talk about someone who is just a wrecking ball, it’s Jackson Pickett,” Mace said.

“He is the ‘I’m-willing-to-bust-my-own-nose-to-lay-a-hit-on-somebody’ type of guy,” Mace said.

He’s a great team leader, too, and not just on the field. He has embraced the new culture at Woodburn and lifts up his teammates.

“I’m hoping we have a season for our seniors’ sake,” Mace said. “First and foremost, we’re all hoping for an opportunity.”

The wins and losses will take care of themselves, but for now, Mace is trying to establish something more at Woodburn than just the Bulldogs’ place in the standings.

“Our seniors have something super special they can establish here, to leave the jersey in a better place than it was when they got it,” Mace said. “You do that with the experience you provide others, your behavior and your belief in our culture.

“Were you disciplined and accountable to our standard? Did we compete in every opportunity we got? Success for our program is going to show up when we check in with these kids 20 years from now. What type of men are they? Husbands? Fathers? How are they contributing to their communities?”

Mace has been a head coach at La Grande and in Idaho. He has worked at Woodburn for the past two seasons and now is in charge of a program again.

He vows to work for the players, though. This is all for them.

“The biggest thing Woodburn has offered me is the welcoming I received and the relationships with the kids. They’re wonderful kids. They have so much to offer,” Mace said. “I want to make sure our program does right by them and we’re doing the best for our kids because they deserve nothing less. You gotta bring the juice every day because the kids deserve it.”