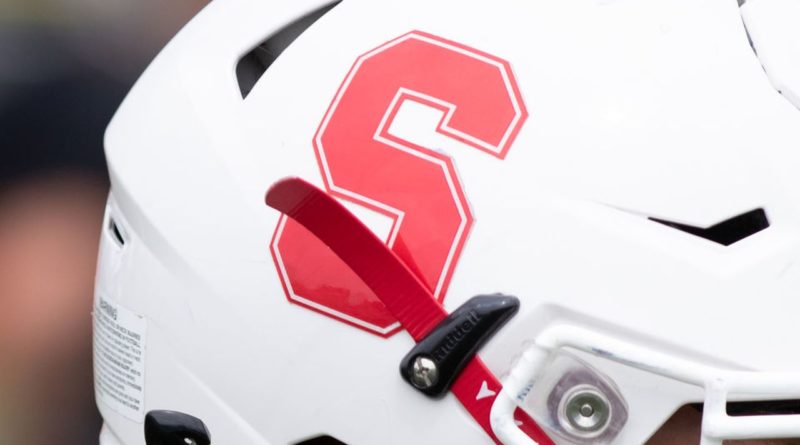 Over the next few weeks, SBLive Oregon will break down every 6A, 5A and 4A football team in the state in anticipation of a six-week season in March and April. Even if the season is postponed or canceled, we will continue to highlight more than a hundred teams and more than a thousand players in Oregon. Here’s our look at the Seaside Seagulls of the Class 4A Cowapa League.

Playoffs: Lost 20-13 to Marist Catholic in first round

Teubner was all-league on both sides of the ball last season, and he received honorable mention all-state as an outside linebacker.

“He probably weighs about 170, but he plays a lot bigger than that. A great tackler,” Tanabe said. “Just a tough kid.”

“Andrew is the physical runner. Aedyn is definitely our speed guy,” Tanabe said.

“He’s just a great kid. Does everything the right way. A kid anyone would want on their team, in their program.”

“We expect him to be one of the best defensive players in the league this year,” Tanabe said.

Talamantez was all-Cowapa as a sophomore at linebacker. He also will start at tight end.

“He does everything the right way,” his coach said.

Talamantez also placed at the wrestling state championships as a freshman and sophomore — at 182 pounds. It’s rare to see an underclassman at that weight class perform so well.

Tanabe said Kawasoe is ready to be a varsity quarterback. He’s talented for sure, plus he is already displaying the leadership skills necessary to rule the position.

“He’s always been able to spin it. The kid has a natural arm talent,” Tanabe said. “Excited to see what he’ll bring to our passing game.”

During the pandemic, Kawasoe was always reaching out to teammates to get out and throw the ball.

“He wants to work. He puts in the work,” Tanabe said.

Bartel started on defense as a cornerback last season.

Seaside uses three running backs, and the coaches expect Bartel to be one of them.

“He’s fast. He can run. He’s athletic. He’s going to be really good for us,” Tanabe said.

Bartel also is a weapon as a kicker.

In a normal year, that might mean a coach does not expect much, record-wise.

That’s not the case this year. The whole mission right now is to reward the players who have worked so hard for months without knowing if there would be a season.

Reward them, the coach said, with a season, with a chance to compete.

“We love playing everybody in our league,” Tanabe said. “It’s good competition. Everybody’s well-coached. It’s fun to measure yourself every week against the good teams in our league.”

Seaside has talent but is young. The Seagulls will start three or four seniors on each side of the ball. That means there will be a lot of returning players for the fall of 2021.

So, Tanabe just wants to get out and play right now, enjoy the time on the field and gain some experience.

“I’m just so proud of the kids,” Tanabe said, for the months of workouts. “It’s really cool to see (the work ethic). They’re around each other for their mental and emotional health.

“There is no playbook for this.”