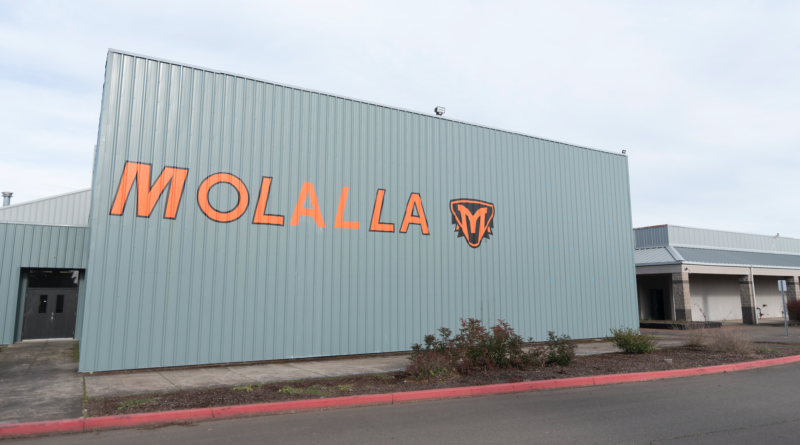 Over the next few weeks, SBLive Oregon will break down every 6A, 5A and 4A football team in the state in anticipation of a six-week season in March and April. Even if the season is postponed or canceled, we will continue to highlight more than a hundred teams and more than a thousand players in Oregon. Here’s our look at the Molalla Indians of the Class 4A Tri-Valley Conference.

“One of those guys you can anchor around, build around a little bit,” said McElhaney, who can tell Laccino is stronger this year.

He’s penciled in right now to be the quarterback but that could change, McElhaney said.

“He’s the prototypical quarterback, body-wise,” McElhaney said. “He’s tall, with a really strong arm. Also happens to be a very good runner. As much as we like him at quarterback, he could end up at running back.”

The coach does not classify this as a quarterback controversy.

“He’s got a good arm, and I’ve seen a lot of improvement,” McElhaney said.

If Thomas-Klementis does end up at running back, the team will have plenty of confidence in Ward to take over at quarterback.

Don’t go looking for football highlights of Olsen on HUDL or anything like that. He has not played football since middle school.

He is an athlete whom the coach has been asking to come out for football for years. Finally, his senior year, he said yes.

“The key is, he wants it,” McElhaney said. “He’s got a real motor, a drive to be successful.”

A four-year guy, a program guy. Smart, too.

“He helps guide people on the offensive line,” McElhaney said.

It would be a shame if there were no season for everybody involved, but that’s especially true for seniors such as Dobbs, the guys who give their all for a program.

Molalla has moved from the Cowapa League to the Tri-Valley Conference.

“The goal is to play, to make sure we are ready to play, whether we play or not,” McElhaney said.

Teamwork has to be emphasized. McElhaney said there are a lot of strangers. After all, here we are in February, and the freshmen do not know many people halfway through the school year. There has been no youth football, either. So, next year’s freshmen will have to play catch-up as well.

“It’s going to be a topsy-turvy next year and a half, trying to get them all together,” McElhaney said.

McElhaney has been a teacher at the school for 27 years. He also has served on the city council. The community means so much to him. And he cares deeply about his players, his students. For football this year, it’s about so much more than statistics and results.

“We need to get the kids to trust each other, know each other, and play some games,” McElhaney said. “I don’t think the win-loss record is going to be as important. I want to win all five games we have scheduled but … it can’t be our priority.”