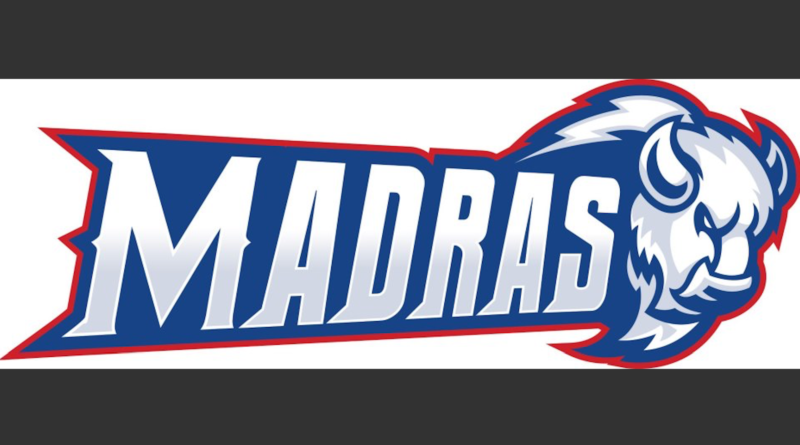 Over the next few weeks, SBLive Oregon will break down every 6A, 5A and 4A football team in the state in anticipation of a six-week season in March and April. Even if the season is postponed or canceled, we will continue to highlight more than a hundred teams and more than a thousand players in Oregon. Here’s our look at the Madras White Buffaloes of the Class 4A Tri-Valley Conference.

Playoffs: Lost 40-7 to Rainier in first round

Hulsey is the White Buffaloes’ leader, someone who will do what’s best for the team — so much so that he sacrificed personal glory last season by playing on the offensive line rather than tight end.

Taylor is looking forward to seeing Hulsey this season, using those blocking skills at tight end but also with his receiving skills.

“He just has amazing hands. He’ll catch anything that flies in front of him,” Taylor said.

When Madras goes double tight end, look for Colton to be there. Otherwise, he will be one of the tackles.

Colton is headed to George Fox University later this year.

“One of the hardest workers on our team,” the coach said. “He wreaks havoc on the defensive side. He’s big, strong, and he moves really well, especially laterally.”

One of the rare players who plays on just one side of the ball for Madras.

Off the field, a quiet person. On the field, an intense competitor. Taylor said it’s like he becomes a whole different person when he steps on the field.

“We blitz him all the time,” Taylor said.

Several Division II and Division III schools are looking into this “absolute stud,” Taylor said. Linebacker, safety, he can do it all.

“He is by far the leader of our team when it comes to work ethic,” Taylor said. “He doesn’t miss a thing. He’s dialed in. Football is his life.”

Very, very quick. A three-sport athlete who is coming into his own in football. The White Buffaloes did not have him listed as a running back last season, but then the coaches put Stout in at the position for the scout team.

“He was lighting our defense up,” Taylor said. “He’s taken the helm.”

The sophomore class at Madras is special. Taylor could see some Division I recruits coming out of the class. White could lead the way. Last season, he was 5-6. Now, he is just under 6-feet, and he can “jump out of the building.”

“He’s probably the best receiver that has come through the program since I’ve been there,” Taylor said.

There is a three-way battle for the starting quarterback position. White might be the leader. At 6-5, the all-state wrestler “has a cannon of an arm,” Taylor said.

Boyle is one of the best athletes in the school, a three-sport athlete. “The smartest football kid we’ve had in our program in a long, long time,” Taylor said.

“He’s our Brett Favre,” the coach said, referring to Graeme’s gunslinger mentality. “He’s able to make those kinds of throws.”

The White Buffaloes had stepped away to play at a lower level in recent years but are back where they belong, the coach said.

If there is a season, coaches and players promise to make the most of it.

“We want to take each game as if it’s our last game, because it could be,” Taylor said. “We’re going to go into each game like it’s a playoff game.”

“We’re here for a reason,” Taylor said of him and his coaching staff. “Our job is to help our young men be the best they can be.”

Taylor arrived at Madras in the middle of a really low period for the program. Not too many people outside of the community believed the White Buffaloes could turn it around. The team has had back-to-back winning seasons.

“This community has embraced us. They understand we’re doing more than just playing a game,” Taylor said. “I wouldn’t want to be anywhere else, honestly.”