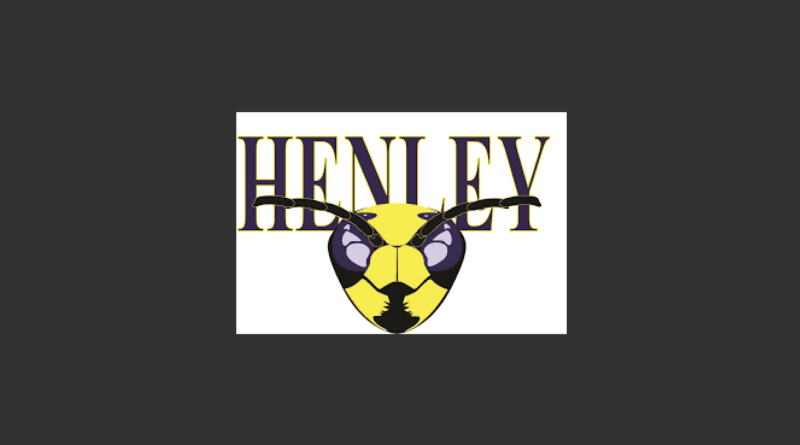 Over the next few weeks, SBLive Oregon will break down every 6A, 5A and 4A football team in the state in anticipation of a six-week season in March and April. Even if the season is postponed or canceled, we will continue to highlight more than a hundred teams and more than a thousand players in Oregon. Here’s our look at the Henley Hornets of the Class 4A Skyline Conference.

Playoffs: Lost 49-18 to The Dalles in first round

Orr took over the starting job as a junior and made the all-conference second team after going 90 of 183 for 1,385 yards and 18 touchdowns (six interceptions). He holds offers from Willamette and several West Coast junior colleges, and he put in extensive work in the offseason to improve his athleticism and sculpt his body as he looked forward to what he hoped would be a big senior season. “I feel like we’re going to be able to do more and expand our playbook with him this year,” Stork said. “He’s just so smart and gets us into good positions in our offense. He’s a hard worker and dedicated leader.”

There are plenty of fathers coaching sons around the state, but how many brothers are coaching brothers? That’s the case at Henley, where Beau plays for 10-years-older brother Alex — and does so quite well, earning second-team all-conference honors after making 23 tackles and two interceptions last season. (A third brother, sophomore Shaw Stork, joins the varsity squad this year after playing JV last season). The plan is for Beau to add more responsibility on offense while playing H-back, which will move him around the formation as a playmaker. “It’s really been one of the great joys in my life,” Alex said. “It’s been so much fun to share this experience with both of them.”

Northcutt has received interest from the directional schools (Eastern, Western and Southern Oregon) after a junior season in which he earned first-team all-conference honors on defense with 46 tackles (13 for loss) and six sacks and honorable mention at tight end with 10 catches for 121 yards and two touchdowns. “He’s a monster, and he’ll be one of the better players at his position in the state,” Alex Stork said. “He’s a strong, physical player who plays all along the D-line for us.”

Graham made the all-conference team at three positions last season — first team on defense after making a team-high four interceptions, second team as a punter (29.2 yards per punt average) and honorable mention at receiver (eight catches for 187 yards and two touchdowns). “He’s a dynamic playmaker and definitely a gamer,” Stork said. “He likes the spotlight and is strong in big games. We’re hopeful he will have a big year again on both sides of the ball.”

The nickelback plays a hybrid position and earned all-league honorable mention with 30 tackles and two interceptions last season. “He’s tough as nails and plays a lot bigger than he is,” Stork said. “He’s really a guy that others rally behind. He’s a good leader for us.”

Rasmussen is a soccer player who helps with placekicking duties for the Hornets. He earned second-team all-league honors last season after going 24 of 27 on PATs.

Stork predicts Wooten, who will start at left tackle, will make the all-conference team if a spring season takes place. “He’s got good footwork for his size,” Stork said.

Higgins figures to slide into the starting middle linebacker role after receiving spot duty as a sophomore, making 14 tackles. He also will get plenty of time in the backfield. “He can really run and has a good motor,” Stork said.

After starting the 2019 season 7-0 to set up a showdown with crosstown rival Mazama for the conference title, a third consecutive defeat to the Vikings followed by a first-round playoff loss to The Dalles left a sour taste that Stork and the Hornets hoped to clear away in the fall.

“The seniors are now tasked with carrying the torch and setting the legacy for the future,” Stork said. “This is a great group of seniors, and they’ve been so dedicated to the program. We want to get the underclassmen around this group as much as possible, model their behavior and be a family for the short period of time that we have.”

“We’re still pretty young, but hopefully, returning so many guys will be beneficial for us later in the year. Our goals will have to change. We need to set aside our own initial ambitions, like winning a conference championship and getting an opportunity at winning a state championship, and make it about maximizing our opportunities in the five games we have.” — Alex Stork