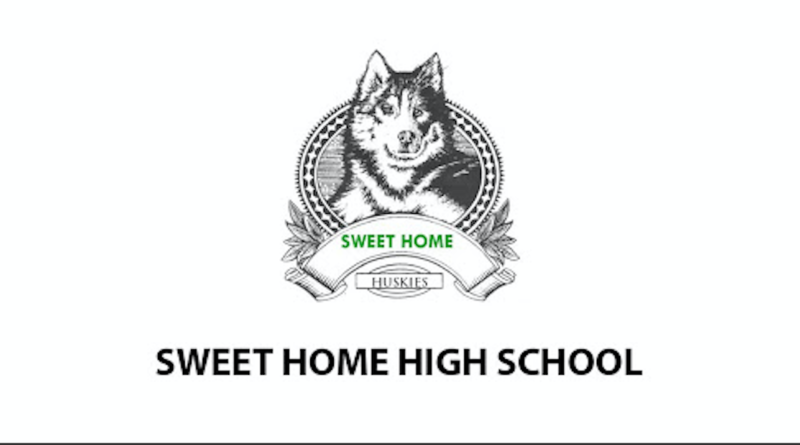 Over the next few weeks, SBLive Oregon will break down every 6A, 5A and 4A football team in the state in anticipation of a six-week season in March and April. Even if the season is postponed or canceled, we will continue to highlight more than a hundred teams and more than a thousand players in Oregon. Here’s our look at the Sweet Home Huskies of the Class 4A Oregon West Conference.

Playoffs: Lost 52-6 to Estacada in play-in round

With no season in the fall, Tyler traveled to Texas and played in a showcase game in Texas Stadium.

“He’s done everything he can in the offseason to perfect his craft,” Nichol said of Tyler, the returning starting quarterback. “He’s got a mind for the game.”

Tyler will be going to Western Oregon University.

Gaskey should be a go-to running back this season.

A naturally talented, gifted athlete, “he glides through the defense,” Nichol said.

On defense, Gaskey has a sense for the football.

“He just finds it,” the coach said.

He was the No. 2 or No. 3 receiver last season for Sweet Home. Since then, Baxter has been all about elevating his game, preparing to be No. 1 this year.

“He and Aiden have gone ballistic lifting weights and working in the offseason,” Nichol said. “Cole has come on big-time for us.”

An offensive lineman but with a running back’s heart. Ward used to be a running back. In fact, during the extended offseason, whenever his teammates were getting together for 7-on-7 competition, he showed up and played running back or linebacker. He just had to be there.

Officially, a center. But the coach has another way to describe Fanning on the offensive line.

“There are two quarterbacks on our team. The quarterback, and the center who leads the line,” Nichol said. “His knowledge of our system is paramount to our success.”

Fanning also was the one texting teammates during the offseason, making sure they knew when workouts were, and Fanning lived in the weight room whenever it was open.

Luttrell moved to Sweet Home from West Albany, and Nichol cannot wait to see him in action. Look for Luttrell in the backfield or as a receiver, depending on the play, the matchup.

The pandemic has made for a lot of changed priorities. Sure, Sweet Home wants to win, but this season has a different meaning.

That said, some things never change.

“I want to win a league championship every year,” Nichol added. “I want to win every game. My philosophy is to compete for three quarters and give us an opportunity to win in the fourth. That’s what I’m hoping to do. Any Friday night, it can go either way.”

So, just what does Sweet Home High School mean to Nichol?

“Let’s put in this way: I have four children,” he said, and then named them:

“Our house is green and gold all the way,” Nichol said. “We live and die and bleed green and gold, and that’s all there is to it.”