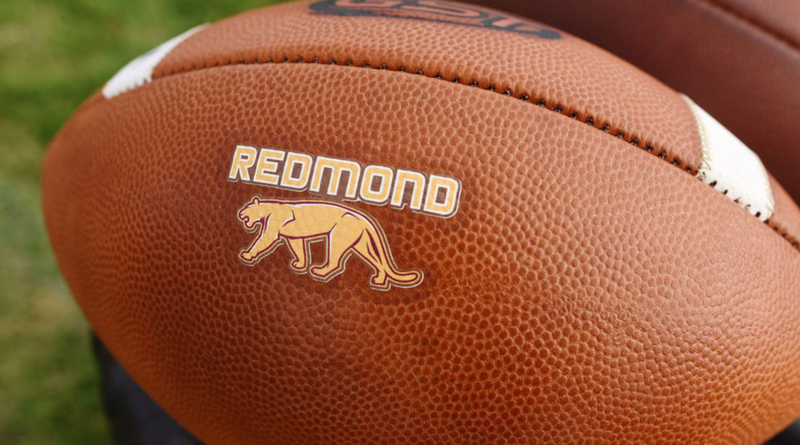 Over the next few weeks, SBLive Oregon will break down every 6A, 5A and 4A football team in the state in anticipation of a six-week season in March and April. Even if the season is postponed or canceled, we will continue to highlight more than a hundred teams and more than a thousand players in Oregon. Here’s our look at the Redmond Panthers of the Class 5A Northwest Oregon Conference East Division.

Playoffs: Lost 56-13 to West Albany in first round

The 6-foot-2, 280-pound Cummings, a four-year starter, will anchor both lines for the Panthers. As a junior, he was first-team all-Midwestern League North at guard and second-team all-league as a defensive lineman. “He’s a big, strong, athletic kid who will cause a lot of problems for offenses and defenses, wherever he’s at,” Womack said.

A three-year starter, Aamodt last season was first-team all-league as a defensive lineman and second-team all-league as a tight end. With Aamodt at fullback this year, Redmond will look for the versatile senior to do more than a traditional blocking back. “I think Blaine will be really dominant for us on the defensive line, as he was last year,” Womack said. “He will equally be an asset for us on offense, leading the way for our running game and doing some things for us in the passing game. He can catch. He can run. He can do a lot of things that a lot of fullbacks can’t.”

As quarterback last season, Carter (92 of 180) passed for 1,390 yards and 14 touchdowns. He is moving to running back and will continue to play linebacker, where he was second-team all-league as a junior. At 6-foot and 210 pounds, “He carries a lot of weight behind him,” Womack said.

Davis earned all-league honorable mention at receiver in a junior season that included a seven-reception game in Week 5 against fellow Redmond school Ridgeview. “In our 7-on-7 league this fall,” Womack said, “he showed there’s not a lot of defensive backs around here that we play that can run with him and cover him. He runs great routes and catches everything thrown to him.”

An injury prevented Parrish from starting as a sophomore, as was the plan. Having him in the fold this year has Womack excited. The coach lauded Parrish for his intangibles, mentioning his leadership, work ethic and dedication. “Plus, he has the tangibles,” Womack said. “He’s got a great arm and knows when to throw it and where to throw it at.”

In Womack’s first season, the Panthers went from 2-7 in 2018 to a playoff berth and a six-win season in 2019. One of last season’s losses was by two points.

“For us to come out and win six last year, I think was a big change and definitely it surprised a lot of people, too,” Womack said.

That success might been the springboard to what Womack said was an impressive offseason. He said weight workouts drew an average daily turnout of more than 70 players. The showing in 7-on-7 environments was promising.

The Panthers lost four players who were all-league last season, but a solid nucleus returns. Parrish’s role at quarterback should be a win-win situation, as Carter’s shift to running back boosts the ground game.

From all indications, Redmond was headed toward at least as much success as it had in 2019.

“We’re going to treat each week for what it is and not look past anything,” Womack said. “Because with the state of affairs we’ve experienced the last nine, 10 months, we don’t know if next week’s going to be here for us.”

“I felt like we had the talent this year to be much better, and I do feel that way. We’re way more experienced.” — Seth Womack