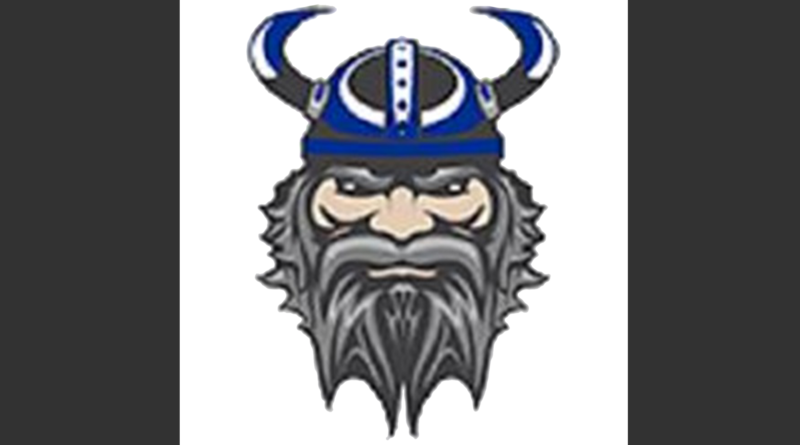 Over the next few weeks, SBLive Oregon will break down every 6A, 5A and 4A football team in the state in anticipation of a six-week season in March and April. Even if the season is postponed or canceled, we will continue to highlight more than a hundred teams and more than a thousand players in Oregon. Here’s our look at the Mazama Vikings of the Class 4A Skyline Conference.

Playoffs: Lost 19-14 to Tillamook in first round

Mazama quarterbacks won’t win Skyline offensive player of the year honors showing off their arm — not in Lease’s triple-option veer offense. No, Lee won the award for how he masterfully directed the Vikings to a sixth consecutive conference title, running for 768 yards and 11 touchdowns. He also garnered first-team all-conference honors on defense, making 33 tackles (four for loss). “Tristan is one of the best quarterbacks I have had to run our offense,” Lease said. “He makes us go.”

Hankins is the team’s top returning offensive lineman, earning first-team all-conference recognition as a junior. He was an honorable mention selection on defense, making six tackles for loss among his 15 total. “Dominic is our best lineman on both sides of the ball,” Lease said. “He is physical, smart, and knows when and how to adjust to what is given to him.”

Tramp was a second-team all-conference pick at center last season, playing an all-important position in the veer as a sophomore. He will move to tackle to take advantage of his physicality.

Wynn, an honorable mention all-conference pick at guard last season, will move from the interior line on defense (24 tackles) to middle linebacker to replace Balsz, a first-team all-state selection who started for two years and had a team-high 73 tackles last season. “Cade is as physical as they come,” Lease said. “We moved him to Mike linebacker because he is a hitter. He will be a difference-maker for us.”

Hayden was another honorable mention all-conference recipient from a defense that posted four shutouts and allowed 12.3 points per game — 55 coming in the Vikings’ only regular-season loss (against Marist Catholic). Hayden, who finished with 42 tackles and two interceptions as a junior, can play as a traditional safety or roll up as a linebacker in a 4-4 set.

Anderson also earned all-conference honorable mention in the secondary (20 tackles, three for loss) and will have an increased role on offense after carrying the ball 21 times for 101 yards last season. Lease called him “a shifty halfback who can also catch the ball out of the backfield.”

Brosterhous was injured and lost for the season in Week 2 of his junior year, but Lease anticipates him making an impact at split end and in the secondary. “He is one of our best athletes, an all-state caliber athlete,” Lease said. “He is a playmaker.”

Alex’s twin brother did not play last season because of an injury, and the Vikings missed his physicality as a blocker and tackler. He’ll take over a starting spot at outside linebacker.

Yancey moves up from the JV squad to take over for 1,100-yard rusher Baker at fullback, becoming the first option in Mazama’s veer attack. “He is big, physical, fast and can catch the ball,” Lease said. “He is the point guard on the basketball team, so he is very smart and athletic. We look for big things from him.”

The Vikings would have entered the 2020 fall season feeling as if they had some unfinished business after pulling out a dramatic last-minute win over rival Henley to claim their sixth consecutive conference title, only to lose in the first round of the state playoffs at home to Tillamook as the No. 2 seed.

“We did not finish last year the way we had planned,” Lease said. “It was the first year we really got hit with the injury bug. We faced a good team in the first round, and they took it to us.”

Despite losing nine all-conference players from that team, Mazama had plenty of talent returning to vie for another championship and long state playoff run. Lee has proven his ability to direct the veer, and he has Yancy, Anderson and senior Jason Ortega (6-0, 190) — the hero of last season’s victory over Henley when he scored the winning touchdown in place of the injured Baker with 11 seconds left — as backfield mates.

With the goal of a title defense now out the window, building a group capable of adding a seventh trophy next fall becomes the priority. Besides Tramp and Yancy, other key players in the junior class include Aidan Kindt (RB, 5-8, 150), who ran for 226 yards and two touchdowns as a sophomore, Isaac Pena (C/DT, 5-10, 275) and Kadin Bolanos (RB/LB, 6-0, 190), who had four sacks last season.

“We wanted to win our seventh league title. If the new players develop, we will be right where we need to be.” — Vic Lease