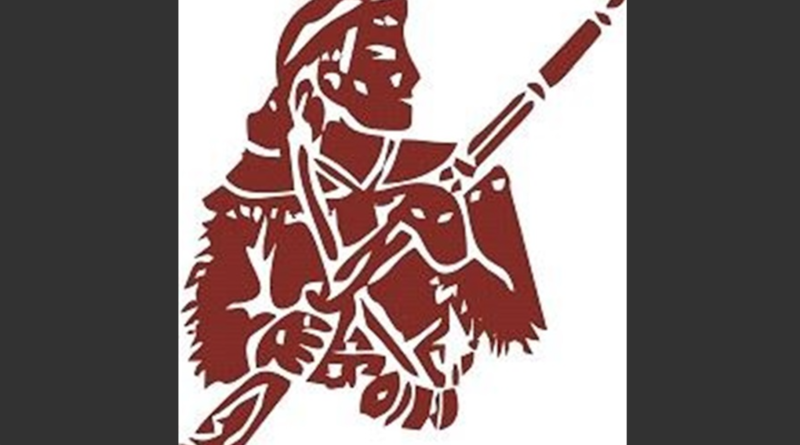 Over the next few weeks, SBLive Oregon will break down every 6A, 5A and 4A football team in the state in anticipation of a six-week season in March and April. Even if the season is postponed or canceled, we will continue to highlight more than a hundred teams and more than a thousand players in Oregon. Here’s our look at the McLoughlin Pioneers of the Class 4A/3A Greater Oregon League.

Badillo, known to everyone in the program as Shaq, will move from center to left tackle to help with pass protection. “I think he could protect the quarterback on the backside with his quick feet,” Estrada said.

Doherty is one of several Pioneers out for football for the first time in high school after playing the sport in youth ball and middle school. Estrada likes his speed and his kicking ability, with range out to 40 yards. “I’m intrigued to see what he can do,” Estrada said.

Herndon started at safety last season before getting hurt. This season, he is in a battle with junior Zach Setzer (6-0, 185), out for high school football for the first time, for the quarterback position.

Doherty is another player who’s on the move under Estrada, shifting from the interior offensive line and defensive end to positions where his athleticism will be of better use. “He’s gotten stronger and has great hands,” Estrada said. “He’s just a great kid to coach — eager and a quick learner.”

As Estrada watched the program last season, he saw a maturation in Ceja as the season progressed. “Something clicked in those last two games, like he started realizing what next-level blocking is,” Estrada said. “I think he should be able to pick up where he left off.”

McLoughlin is returning to the Greater Oregon League after a one-year diversion into the independent ranks that followed nearly a quarter-century of struggles.

The Pioneers’ last winning season came in 1996, when they reached the 3A quarterfinals. They have gone winless in 22 consecutive GOL games since Week 6 of the 2012 season — and that victory over La Grande snapped a 25-game winless streak in league play.

Estrada ran the Milton-Freewater youth program for five years and coached the Central Middle School team in 2019, so he knows firsthand what he’s up against in trying to rebuild the program. He understands why McLoughlin went independent, but he wants the team to have goals to push for, such as playoff berths and GOL titles.

“It’s a double-edged sword, I know, because they were trying to help build their confidence up,” Estrada said. “But at the end of the day, you need the numbers, and they’ll want to play for something like a league championship.”

He has about 25 kids, including nearly a dozen juniors and eight freshmen, ready to turn out for the six-week season. His biggest challenge will be finding a quarterback to run his offense, which incorporates spread and run-pass option principles. Setzer played quarterback in middle school but didn’t play football in either of his first two high school years. Herndon has experience in the program but played wide receiver last season.

“They’re both athletic, but we haven’t been able to hit the field yet,” Estrada said. “They’ve never run my offense, don’t know how to make the reads yet. We’ll just have to hit the field and see what happens.”

“We’ve got a young team. If we can get a few games in, run some stuff, we can see what direction we need to go with what we’ve got going forward. I’m eager to hit the field to see what we have for the following years.” — Jorge Estrada