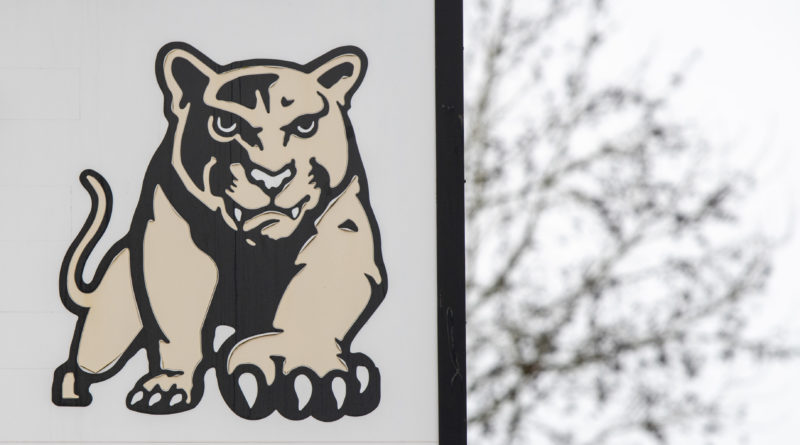 Over the next few weeks, SBLive Oregon will break down every 6A, 5A and 4A football team in the state in anticipation of a six-week season in March and April. Even if the season is postponed or canceled, we will continue to highlight more than a hundred teams and more than a thousand players in Oregon. Here’s our look at the Cascade Cougars of the Class 4A Oregon West Conference.

Playoffs: Lost 38-21 to Baker in first round

He has been a starter since Week 4 of his freshman year when the coaches realized he needed to be on varsity.

“For a kid to come in and mentally take on the quarterback role is not easy. To do it as a 14-year-old was more impressive,” Bennett said.

Hage is a gifted athlete as a running quarterback. He was given some opportunity to pass the ball early, then a few more chances as a sophomore. As a junior, he knows his job is to become a true dual-threat quarterback.

“He’s one of those freak athletes, with three-percent body fat at 195 pounds,” Bennett said. “Speed. Quickness. Balance. Everything you’d want from a running back.”

Lewis is a threat to break one any time he touches the ball but also has no problem finding the space for a two- or three-yard gain when the team needs it.

As a linebacker, his natural instincts are “insane,” Bennett said.

“You look really good as a coach when that kid is on the field.”

“This kid wants to be great,” Bennett said.

Schnepp broke his hand his freshman year but didn’t miss any weightlifting opportunities, working out with a cast. He is the toughest player in the program, the coach said.

“We pride ourselves on being a hard-hitting, grind-you-out, old-school, 1960s-type football team, and he’s the cowbell for that,” Bennett said. “He doesn’t take a rep off in practice. Great kid, too.”

At 6-3, 205 pounds, Schnepp begs the coaches to keep running the ball so that he can pancake somebody.

A reserve at the time, Tucker received his opportunity in the third game of last season after a senior lineman was injured.

“Braxton came in and just shocked us all,” Bennett said. “Tougher than nails. Loves to go out and hit people.”

Not only that, but he started taking on a leadership role within the offensive line group.

Bennett said Tucker is a technician who understands what it takes to be an O-lineman.

“It is impressive to see,” Bennett said.

And his coverage skills give opposing teams reason for concern.

On offense, besides receiver, he is the backup quarterback, the utility player.

“I told him, ‘If we get a season, you’re not coming off the field. You’re playing every snap,’” the coach said.

Is it possible Cascade has an athlete who could one day play on Sundays?

“I tell him all the time, he has an NFL leg,” Bennett said. “I’ve played with NFL kickers. He stands out above all of them.”

As a tall receiver (6-4), Smittle loves to high-point the ball. He is a major addition to the offense.

On defense, he is a ball hawk, using that size from his safety position to give the opposing quarterback second thoughts.

Kanoff is great friends with all of the juniors, so for this bizarre season (one senior!), it is Kanoff and the juniors who will lead the sophomores and freshmen.

Today’s juniors learned from last season’s senior class that the program needs everyone on board to be successful. Those seniors embraced the sophomores, and Cascade won a league championship.

“For this shortened season, our expectation is to get kids experience, along with going out and winning a league title,” Bennett said.

“We have the kids to do it. It will be up to me and the coaching staff to get out of their way,” Bennett said. “This spring season is preparation for the ’21 fall season.”

There is a legacy that the coaches and players understand, playing for Cascade, representing the communities of Aumsville, Marion, Shaw and Turner.

“We are expected to put out a good product every year,” Bennett said, and it’s not just for the players, coaches and present-day students. It is for the alumni.

“It is a special place here. You walk anywhere, if you have a Cascade hat or shirt on, you’re going to talk to two or three people.”