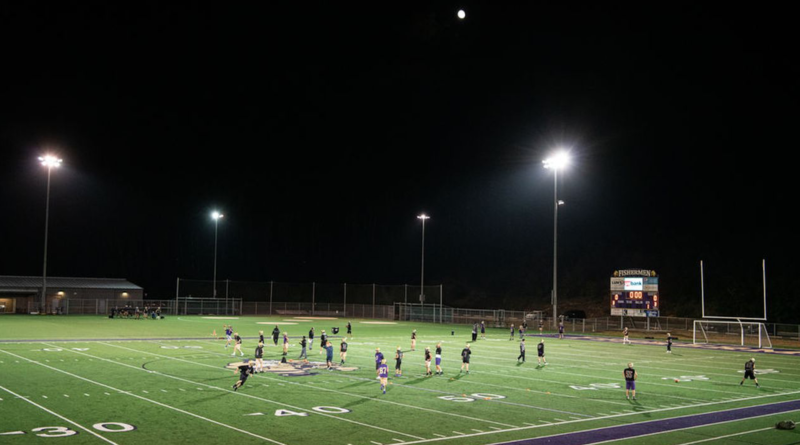 Over the next few weeks, SBLive Oregon will break down every 6A, 5A and 4A football team in the state in anticipation of a six-week season in March and April. Even if the season is postponed or canceled, we will continue to highlight more than a hundred teams and more than a thousand players in Oregon. Here’s our look at the Astoria Fishermen of the Class 4A Cowapa League.

“We’re excited about Michael’s senior season,” Rub said, noting Moore’s versatility. A strong linebacker on defense, he can do a little of everything on offense. Yes, he’s a running back, but don’t be surprised to see him line up as a receiver at times. “He has a great football IQ,” Rub said. “Some really good natural instincts. Very coachable.”

“He has worked his tail off to improve himself athletically,” Rub said. On defense, the coach called Colvin “an old-school safety type” and a “force defender.” On offense, he has better than average speed and quickness, and he knows how to get open.

McMaster is an outstanding three-sport athlete. Rub said he’s still relatively new to football, but he has a tremendous skill set. “His athleticism as an all-league basketball player is going to translate really well as a tight end and defensive end,” Rub said. McMaster was a first-team all-leaguer as a sophomore on the basketball team. He’s also a known talent as a thrower on the track and field team. Now, he looks ready to conquer football, too.

Williams earned the starting job at quarterback when he was a sophomore. His experience will stand out this season. “He has really grown in understanding the concepts of our system, whether in the passing tree or in our run-pass option scheme,” Rub said. “We think he has a chance to have a great senior season.”

Marincovich is another multisport standout for Astoria. As a junior, he received honorable mention all-Cowapa in basketball. He is listed as Alexander on a lot of rosters, but he also goes by Xander. “He brings great energy and passion to whatever he does,” Rub said. “He’ll be an outstanding senior leader for us.”

“We felt like there were really only a couple of games that we were going to be in trouble, just because of lack of depth and being young,” Rub said. “The majority of games were going to be competitive. We would need to be good at the little things and have great discipline in order to find a way to win some games. We weren’t great with the discipline and we weren’t great with the little things.”

That’s the teachable moment for this group.

Rub is hoping for a chance to show that improvement.

“Any opportunity to put on the pads and play is going to be a healthy thing for our kids,” he said.

This is Rub’s 21st season with Astoria. So, what does Astoria football mean to him?

“Unfortunately for my family, in some ways it probably means more than it should,” he said with a wry chuckle. “In a lot of ways, it means everything to me. It’s very important that we continue to try to do things right and just try to be the best we can be on and off the field. Hopefully, we’ll get the opportunity to do those things.”