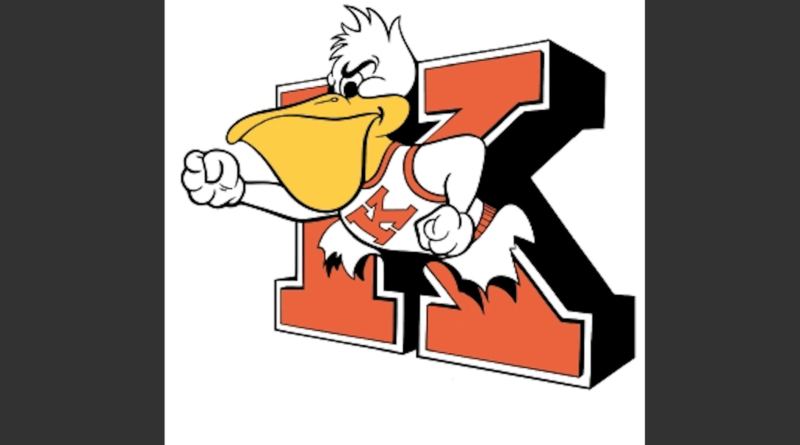 Over the next few weeks, SBLive Oregon will break down every 6A, 5A and 4A football team in the state in anticipation of a six-week season in March and April. Even if the season is postponed or canceled, we will continue to highlight more than a hundred teams and more than a thousand players in Oregon. Here’s our look at the Klamath Union Pelicans of the Class 4A Skyline Conference.

Endacott, the younger brother of Connor, also received all-conference first-team recognition on the offensive line last season. He has worked hard in the weight room in the offseason and added about 15 pounds in preparation for his senior season. “I think he’s going to be a solid player for us,” Smith said.

DeLosReyes manned right guard for the Pelicans last season and earned second-team all-conference honors. He also is a top wrestler, qualifying for the state meet last year in the heavyweight division, and he uses his wrestling skills to his advantage in his line play. “He knows how to use leverage when he’s blocking,” Smith said. “He’s fairly athletic and very aggressive. He’s not afraid of contact.”

Dutra started the 2019 season on the JV team, but a midseason injury led to his callup to start at safety, and by season’s end, he had earned all-conference honorable mention. “He really made a difference for us,” Smith said. “He’s a raw talent, very athletic, and really came on as a force on defense.”

Jaymus’ identical twin brother will compete with senior Kaden Coulter (6-0, 180) for the starting quarterback job once they can hit the field. Both excelled in a fall 7on7 league sponsored by the local Pop Warner league, but Smith wants to see how they perform while facing a pass rush before making the call as to who will start behind center. Whichever player doesn’t win the job will start opposite Jaymus at receiver. “Silas is a better runner, while Kaden has a little better knack of picking receivers out in routes,” Smith said.

Leimer is a foreign exchange student from Germany, where he played for a club team. He arrived at Klamath Union with a solid knowledge of the game, and Smith projects him to start at running back and outside linebacker.

One of two of Coach Smith’s sons projected to start on the offensive line — Hayden, a 6-2, 300-pound sophomore, will play center — Dawson is returning from a sprained knee that sidelined him midway through last season. He’s received interest from Portland State, Montana State and Southern Oregon.

After a disappointing 2019 season in which the Pelicans notched only one win (although they came close in two other games), Smith believes he has a team that could have made it back to the playoffs after a one-year absence and perhaps advanced out of the first round for the first time since 2011.

Klamath Union was built from the inside out, with an offensive line that averages close to 285 pounds, but this season’s team also features a young but deep skill group that will allow Smith to open the playbook a bit.

“Last year, we were pretty run-heavy,” Smith said. “This year, we’re going to open things up with more of a spread look and be more balanced in what we do.”

Besides the Dutra twins and Coulter, the Pelicans also have players such as junior Pablo Macias (5-9, 175) and sophomore Javan Zumwalt (5-10, 165) at receiver who gained experience working with the quarterbacks in the fall 7on7 league.

“If we get our five games, I think we will be a very solid football team. We have one of the better lines we’ve had in my 13 years here, a big, athletic group of guys who’ve played together the last three years, and a really strong receiving corps. If we end up playing 7on7, that would be tough to tell these guys. It wouldn’t do them justice.” — Tom Smith