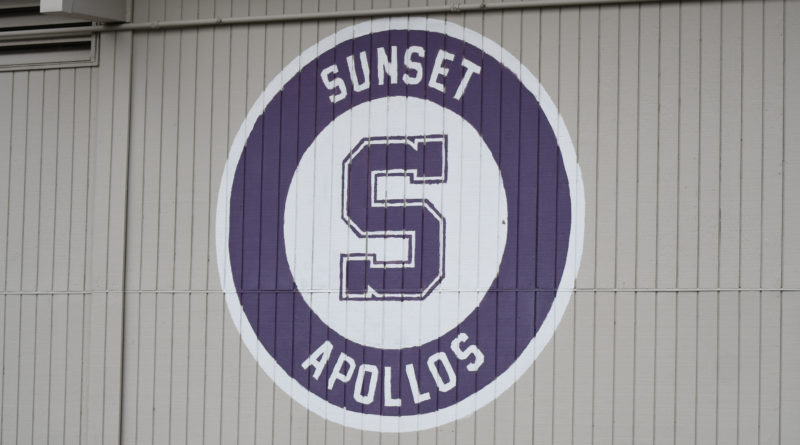 Over the next few weeks, SBLive Oregon will break down every 6A, 5A and 4A football team in the state in anticipation of a six-week season in March and April. Even if the season is postponed or canceled, we will continue to highlight more than a hundred teams and more than a thousand players in Oregon. Here’s our look at the Sunset Apollos of the Class 6A Metro League.

Playoffs: Lost 28-14 to West Salem in first round

Stevens earned all-Metro honors on both sides of the ball as a junior — first team at linebacker, where he made a team-high 66 tackles (26 solo, three for loss), and second team at tight end, although Merrick moved him around like a chess piece. He had 16 catches for 249 yards and 20 carries for 83 yards, scoring three touchdowns. “He added some weight to his long frame and looks sturdier than before,” Merrick said. “He can play multiple positions on both sides of the ball and would add a ton of flexibility to both the offense and defense.”

Brown was another two-way all-league performer last season, garnering second team on defense (16 tackles, 4½ for loss) and third team on offense. He recently signed with Montana as an offensive lineman. “He put on some great weight during the pandemic but still moves really well,” Merrick said.

The second-team all-league selection started all 10 games at guard last season but might move to center this season. He’ll receive more action on the defensive line after making 14 tackles as a junior. “He will be a huge part of our success with both front groups on both sides of the ball,” Merrick said.

McMillan was a third-team all-league linebacker last season, making 34 tackles (7½ for loss, 3½ sacks). He’s expected to have an even bigger role in the offense after catching 15 passes for 258 yards and three touchdowns as a junior. “He looks really good running routes,” Merrick said. “He’s more fluid and faster than in 2019 and should be a great complement opposite Connor.”

Jaekel served as Craig’s primary backup last season and received action under center in several games, going 8 of 9 for 167 yards and three touchdowns. He played a much bigger role in the secondary, where he had 34 tackles (24 solo). “He has done a great job in the offseason getting the kids together to throw,” Merrick said.

Janati led the team with 35 catches for 329 yards and a touchdown starting as a slot receiver last season. He likely will be a two-way starter, moving into one of the safety spots after making 14 tackles as a backup in 2019.

Molitor was part of the rotation at receiver (16 catches, two touchdowns) and in the secondary (11 tackles) last season. “He adds some great leadership to our perimeter groups,” Merrick said.

Robbins received starter-like playing time rotating among several positions on the offensive line last season. He’s slated to start at the other tackle spot opposite Brown.

Kim didn’t begin last season as a starter, but once he became a regular, he quickly became a key contributor, leading the team with 625 yards and 10 touchdowns on 105 carries and catching five passes out of the backfield. “He ran fearlessly and very hard for a young guy,” Merrick said.

Haight is set to become a two-way starter at offensive line and inside linebacker. Merrick called him “a great motor guy who finishes plays on both sides of the ball.”

Last season started promisingly for the Apollos, who defeated Aloha in Week 6 to gain control of the Metro League race. With a chance to win their first league title since 1993, they came out flat against Beaverton and Jesuit, and their season ended with a first-round playoff loss to West Salem.

“Although we were competitive in all of our games, we couldn’t quite put it all together,” Merrick said. “In our losses, we struggled to win the turnover battle and stop the run.”

Sunset also faced a rash of injuries, especially in the receiving corps and the secondary, that led to underclassmen starting at all eight of those positions over the final few weeks of the season.

That experience will pay dividends this season, with players such as Janati and Kim taking on big roles from Day 1. The Apollos also return two foundational linemen who started last season in Brown and Rossi, along with Robbins, who was a de facto starter.

The biggest question mark involves Jaekel and how well he’ll replace Craig, a two-time all-league selection, in his first extended exposure to the Friday night lights.

“We’re really excited about the group we have coming back. There’s great balance between the top two classes in every position group … a ton of very hungry and capable athletes that will push the starters and make everyone better.” — Damien Merrick