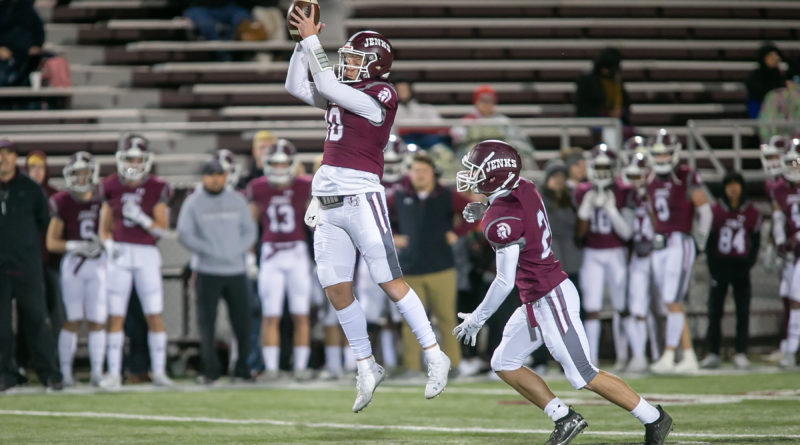 All four 6A semifinal games will kick off at 7 p.m. Friday and will be held at neutral sites.

In 6AI, Tulsa Union will face Broken Arrow at Owasso, while Jenks takes on Mustang in Putnam City. Union and Mustang will be the designated home teams.

Bixby will be vying to tie the state 11-man record for consecutive wins at 48, which was set by Wagoner. The Spartans won their 47th straight game this past Friday, beating Putnam City North, while Stillwater prevailed against Tulsa Booker T. Washington.

Both Deer Creek and Sand Springs won its respective opening-round games on the road, with the Antlers prevailing at Choctaw and the Sandites winning at Del City.

Other state playoff games, from classes 5A to C, will start second-round action this Friday.