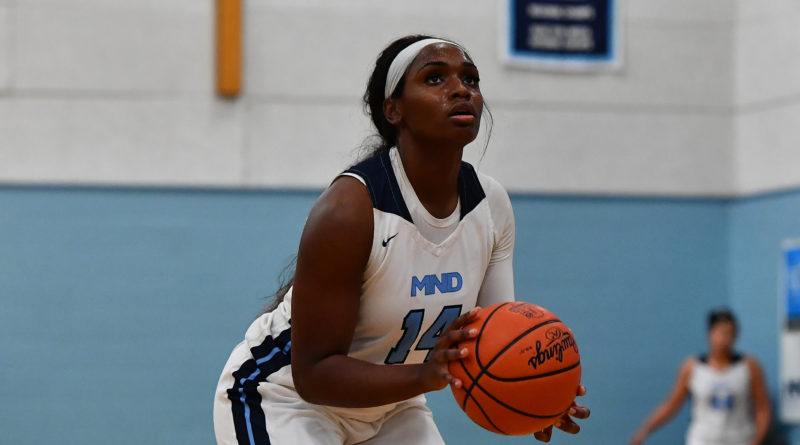 Coming off a two-year hiatus because of COVID-19, the McDonald’s All-American Games announced 14 nominees from Ohio on Wednesday — seven boys and seven girls.

Players were nominated by high school coaches, athletic directors, principals and members of the games’ selection committee. The list will be narrowed down to 24 boys and 24 girls and revealed on Jan. 25 on ESPN’s “NBA Today,” which airs from 3 to 4 p.m. EST. The games take place March 29 in Chicago and will be televised on ESPN and ESPN2. Here’s the full list of region-by-region nominees.

Here are the seniors nominated from Ohio for the 2022 McDonald’s All-American Games: