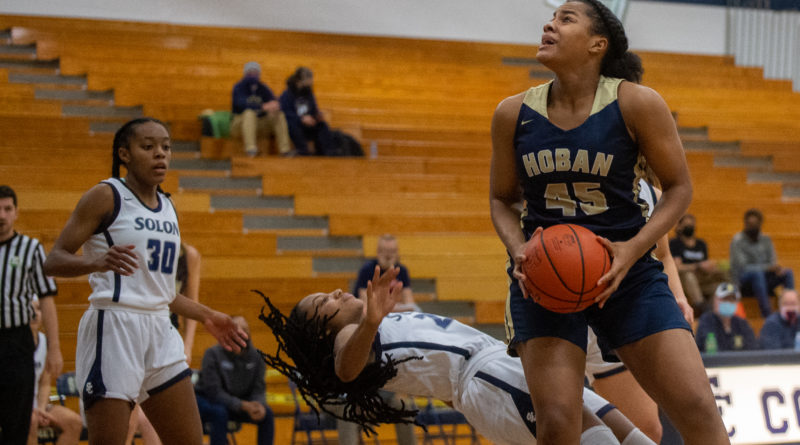 Archbishop Hoban’s Lanae Riley couldn’t be stopped in the post Wednesday night at Solon, scoring nearly half of her team’s points in an 83-62 win.