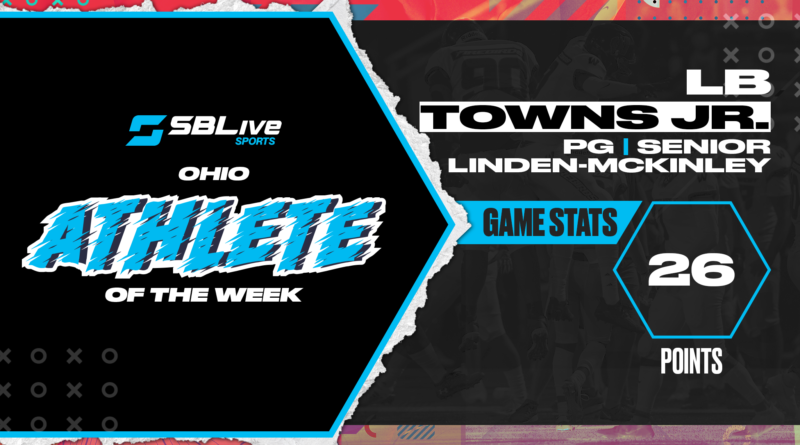 The senior scored a game-high 26 points as Linden-McKinley dominated Centennial in an 80-53 victory.

Brown had 28 points and nine rebounds against Kent Roosevelt. The Colts beat the Rough Riders, 67-55.

Ciolek led his team with 24 points and nine rebounds in a 56-46 victor over Elyria.

Davenport had 22 points, 16 rebounds, eight assists and seven blocks in a 68-65 win over Hughes STEM.

Had 33 points, four assists and four rebounds in a tough loss to Westerville North, 75-65.

Loring scored 21 points, 20 rebounds and three steals in a 68-35 win over Twinsburg.

Had six 3-pointers and 30 points overall as Lake defeated Genoa 73-41.

The West Virginia commit had 25 points, marking her fifth 20-plus-point game of the season. The Raiders beat Lancaster 73-32.