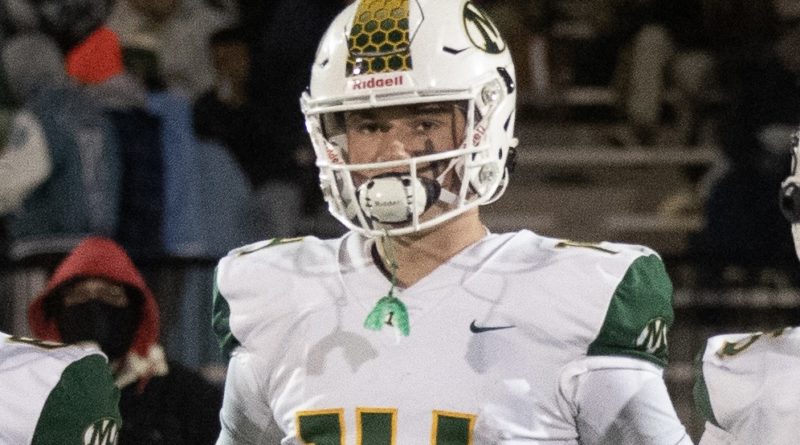 Senior Medina quarterback Drew Allar was named Ohio Mr. Football on Thursday after leading his Bees to their first league title since 1973.

Allar completed 305-of-509 passes for 4,444 yards and 48 touchdowns to go along with just seven interceptions. He also rushed for 382 yards and nine touchdowns, leading Medina to a 13-1 season, with its only loss coming to eventual state champion St. Edward in the regional final.

The Bees broke the 1922 and 1923 program record for victories in a season (10) and won the Greater Cleveland Conference for the first time since 1973.

The 6-foot-5, 230-pound Allar will be playing for Penn State next season.

Ohio Mr. Football through the years (including college choice)