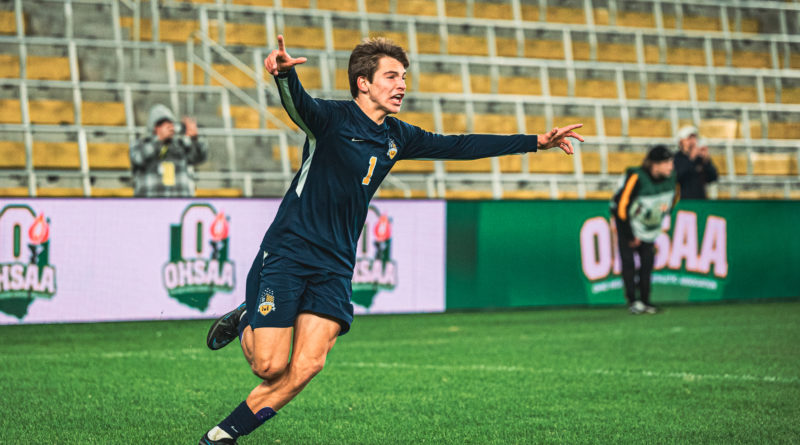 It looked like the Ohio Division I boys soccer state championship game was going to come down to penalty kicks, but St. Ignatius junior striker Nolan Spicer’s left-footed laser into the lower-right corner of the net put a sudden end to Centerville’s hopes in overtime.

Josip Rimac opened the scoring for the Wildcats, and the Elks answered in the second half with a goal from Colin Gottron.

Spicer committed last month to continue his soccer career at Notre Dame in 2023.