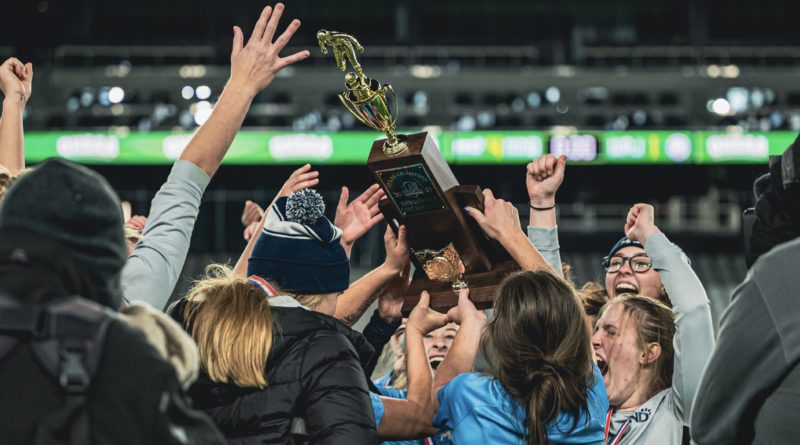 Mount Notre Dame entered the Division I state championship game Friday with a 20-0-1 record, having outscored its opponents 80-8.

Make that 21-0-1 and 84-9 after the Cougars of Reading beat Walsh Jesuit of Cuyahoga Falls 4-1 at Lower.com Field in Columbus to win their first state championship in girls soccer.

Emma Frey scored two goals for Mount Notre Dame, while Avery May and Peyton Kohls added one each.