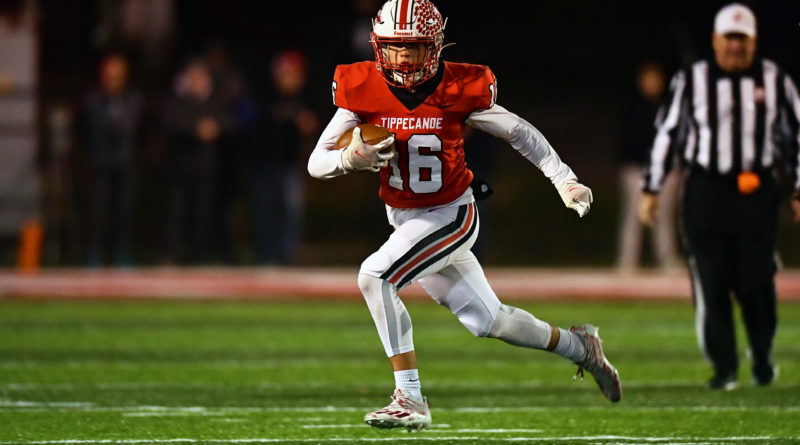 CJ Hicks and Archbishop Alter led by a point at halftime and after three, but a Cayd Everhart touchdown run and a Jackson Kleather field goal in the fourth quarter secured a 37-28 win for host Tippecanoe.

Seventh-seeded Tippecanoe and 15th-seeded Alter had never played before, but their first matchup was a classic. Alter led 14-13 at halftime and 28-27 after three quarters as the teams traded momentum swings.

After helping his team upset No. 2-seeded Monroe in the first round, Hicks’ storied high school career came to an end, with Ohio State coming up next for the top-ranked senior in the state.

Up next for Tippecanoe is the Region 12 semifinals, where the Red Devils will play Bellbrook.