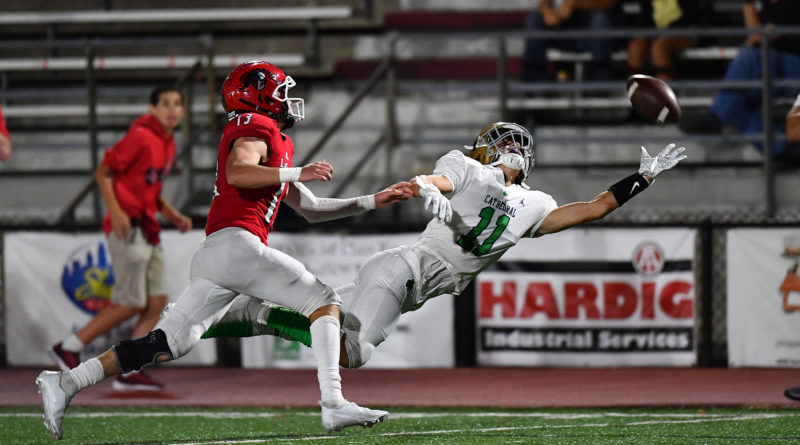 Indianapolis Cathedral made its first appearance in the SBLive Power 25 last week, and the Irish proved they belong with a 35-7 win Friday night at La Salle.

Cathedral outgained La Salle 442-179, as the Lancers had an especially tough time getting anything going on the ground against the 13-time Indiana state champs.

Cathedral improved to 7-0 on the season, while La Salle fell to 4-3 heading into its Week 8 game against St. Xavier, which lost to previously winless Trinity (Kentucky) on Friday night.