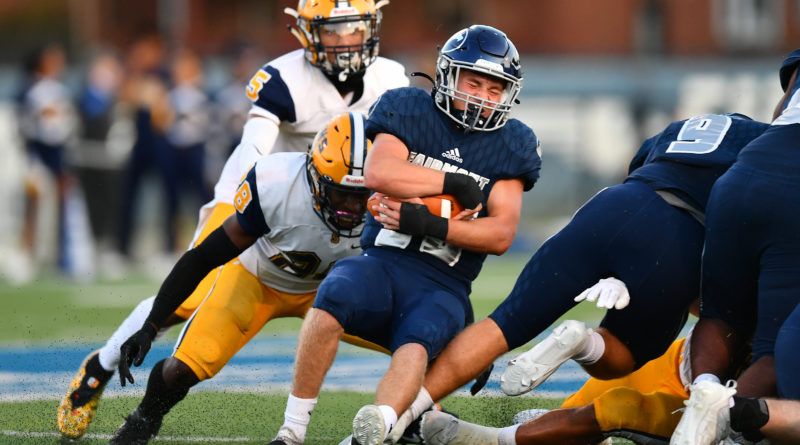 Springfield quarterback Te’Sean Smoot threw one touchdown pass and ran for another, but the Wildcats’ defense was the difference in a 17-0 win at Kettering Fairmont to remain undefeated.

Springfield (5-0) receiver Anthony Brown returned from a Week 1 injury to catch five passes for 81 yards and a 48-yard touchdown from Smoot in a game where all of the scoring came in the first half.