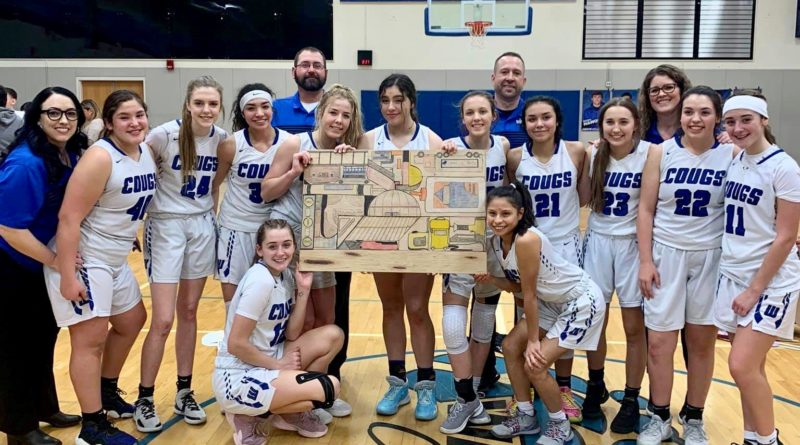 With all WIAA tournaments canceled this season because of the COVID-19 pandemic, Mount Vernon Christian girls basketball coach Jeff Droog decided to come up with an alternative plan.

Bring a flavor of the state basketball tournament to his own gymnasium.

Reaching out to coaches statewide, at all levels, starting in January, Droog was able to finalize an invitational that easily could be the seen as a combined Class 2B/1B state tournament.

“I see this as a really cool opportunity to have quality teams play each other in a culminating event, especially for seniors,” Droog said.

Warden, which moved from the 1A ranks to 2B this season, will be the tournament’s top overall seed. Perennial 2B tournament participant Wahkiakum, which zoomed through the Southwest District tournament last week, is the No. 2 seed, followed by down-the-road La Conner at No. 3

“I do think that is a bit of a reach,” Garrett said. “But if we won this, we would take great pride in it.”

The invitational has a primary sponsor (Baden), and will award a championship trophy to the winner. Also, an all-tournament team will be selected.

All games will be live-streamed by the NFHS, Droog said.