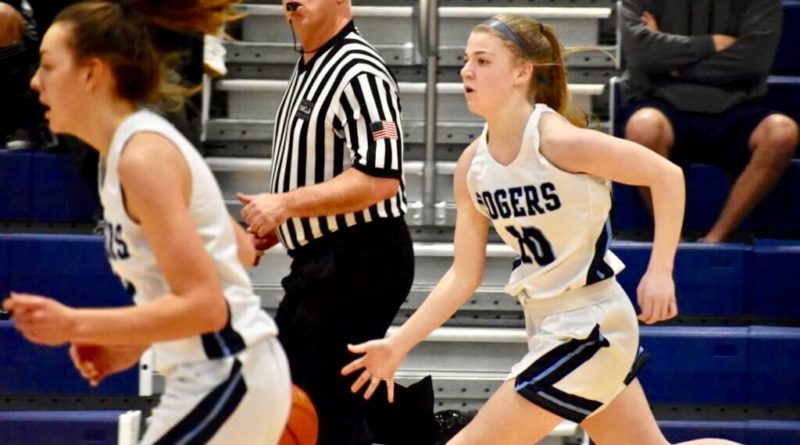 Thanks to a few quick-thinking athletic administrators with outside-the-box ideas, high-school basketball in Pierce County will go on under Washington state’s more-restrictive Phase 2 COVID-19 guidelines.

Both the 4A SPSL and 3A Pierce County League announced Friday an agreement was reached to hold regular-season varsity, junior varsity and ‘C’ team boys and girls games at the Washington State Fair Events Center (commonly known as the “Puyallup Fairgrounds”) in Puyallup.

Next Tuesday, three hardwood courts will be constructed under one of the covered open-air show arenas on the southwest side of the property so all-county 4A SPSL and 3A PCL games can start being played on site Wednesday.

“We are motivated to get this done for our kids,” said Sumner School District athletic director Tim Thomsen, who is also the 4A SPSL basketball commissioner.

Thomsen did reiterate that if Pierce County is moved forward into Phase 3, all basketball games for both leagues will resume normally in school gymnasiums.

Participating schools will covers all costs, but many of the expenses, including renting the facility (Washington State Fair Events Center), obtaining three courts (Sport Court of Oregon), the transportation of courts (Bartelson Transport) and the laying of concrete for the courts (Looker Asphalt), are either being donated or are coming at a discount.

At this point, fans will not be allowed to attend, Thomsen said. Games are expected to be live-streamed.