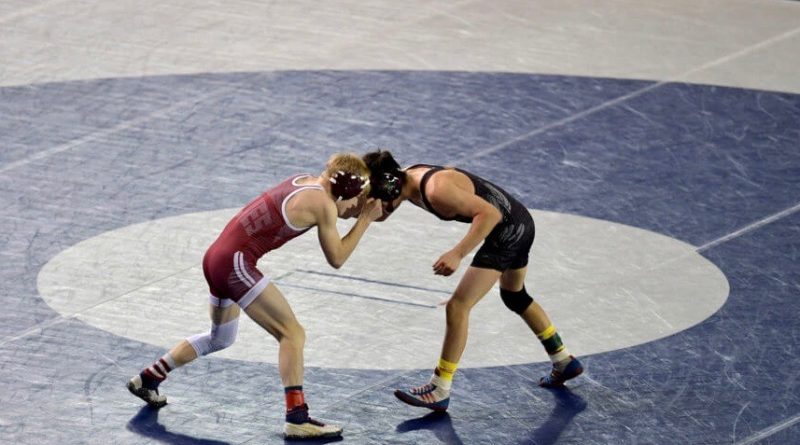 High school wrestlers in Washington now have another state-mandated protocol to follow in order to compete in matches this season – passing two COVID-19 tests per week.

All tests will be provided through a federal grant by the state department of health.

The decision came as a bit of a surprise to WIAA executive director Mick Hoffman.

“We’d been contacting them about high-contact sports, and we knew they had concerns about wrestling,” Hoffman told SBLive Washington Thursday. “(Assistant executive director) Justin Kesterson had done a ton of research … so we felt like we were OK. But they’re the experts.”

With late notice, the WIAA scrambled in two days to put a training program together for athletic administrators to follow in order to perform proper testing.

Once high school officials complete the training program, they can put in orders for the BinaxNow home COVID-19 tests, which take up to 10 days to arrive.

“It might delay the start of the (season),” Hoffman said.

Schools are also being given the option to utilize community testing sites or local laboratories for their wrestlers, or obtain rapid antigen COVID-19 tests from other sources.

“It is a whole lot more work on athletic directors who have a plate that is overflowing as it is,” Hill said.

Hill said one of the required testing dates has to be the day of matches. The other test has to be at least three days before competition.

“At Yelm, we have a certified athletic trainer and one coach who will do the testing,” Hill said. “The kids will come in a half-hour before practice starts, get ready and do that. Once everybody is cleared, practice will start.”

Jody Coleman had a state championship-caliber team this season at Orting High School. He says most of his wrestlers will stick it out, despite there being no postseason.

“Taking this test the day of … you just don’t know if you are going to be allowed to wrestle,” Coleman said. “Our kids might test OK, but another team might not. It makes it that much harder to have a meet.”

Wrestlers will also still have to adhere to the other COVID-19 mandates, including wearing a mask during practices and competition.

“We talked to the guys yesterday and walked them through the (testing) process,” Coleman said. “Between wearing masks and taking these tests … they feel singled out, and that everything is being piled on top of them so a (season) won’t happen. It is hard to keep them positive and upbeat.”