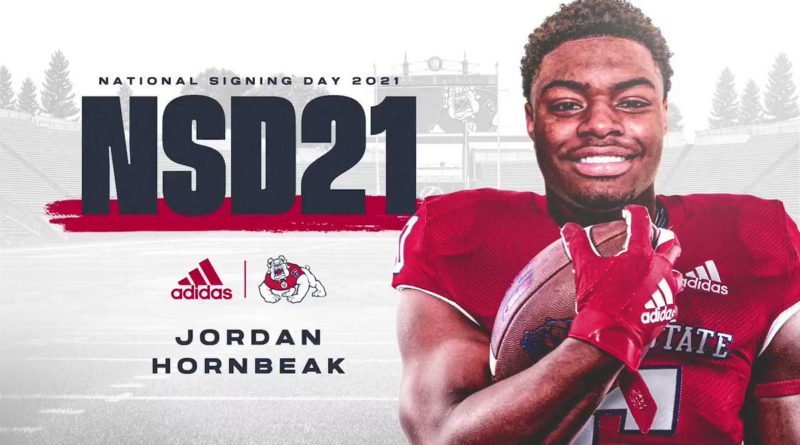 With the spring 2021 football season underway, SBLive California continues to take a look at the top high school football players in the CIF Central Section, position by position.

The main criteria for our Top 10 running back rankings are statistics from the 2019 high school season relative to team success (on offense). The rankings were compiled by SBLive reporter Bodie DeSilva.

Ramirez didn’t rack up huge yardage during his junior season, averaging only 57 yards per game, but had a knack for finding the end zone. He scored 23 touchdowns on the ground and caught four more.

Young has been very consistent, rushing for over 900 yards in each of the last two seasons. He’s rushed for 26 touchdowns during that time and has three more through the air.

Wessel forms an excellent duo alongside his twin brother Lonnie. Michael surpassed 1,000 rushing yards last season and had 17 total touchdowns in addition to collecting 66 tackles and three interceptions on defense.

Amos finished his junior season with 1,152 yards and ten touchdowns and also caught ten passes for the Wolf Pack.

Risley’s numbers picked up as his sophomore season went on, scoring a touchdown or more in each of his last nine games. He averaged over eight yards per carry and had 17 total touchdowns.

Moreno had a huge sophomore season, rushing for 1,747 yards and 20 touchdowns. He got stronger as the year went on with 691 yards over his final three games.

Alvarez has only played 20 games in his varsity career but has already surpassed 3,000 yards for his career. He’s averaged over nine yards per carry during each of the last two seasons and has 35 touchdowns during that time.

After carrying for just over 200 yards during his sophomore season, Martinez made a huge jump and finished the season with over 2,200 yards and 31 touchdowns. He finished with over 150 yards in 11 of 14 games last season.

Wessel enters his senior season having eclipsed 3,000 career rushing yards. He’s scored 48 rushing touchdowns over the past two seasons and will be looking to end his final year with a bang.

Hornbeak had an excellent junior season, rushing for 1,697 yards and 18 touchdowns while averaging nearly eight yards per carry. He signed with the hometown Fresno State Bulldogs over offers from 12 other schools.

“He’s the prototypical running back in terms of size, speed, ability and he can do it all. He catches the ball well out of the backfield and blocks well. He’s definitely the best running back in our section this year,” San Joaquin Memorial Head Coach Anthony Goston told SBLive.

There were several running backs in the conversation for our Top 10 who narrowly missed the cut. Here they are: