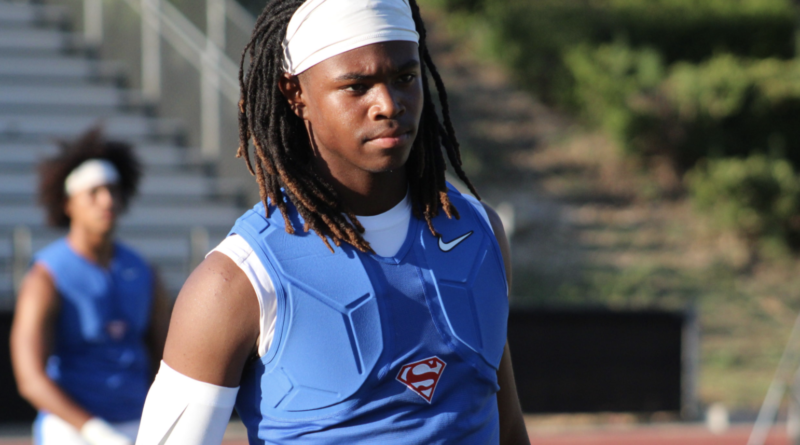 247Sports.com ranks Murphy as the No. 62 prospect nationally in the 2022 class. He’s the fifth rated player in California. Murphy threw for 305 yards in limited varsity game time a year ago.

“We have a fantastic quarterback in Maalik,” Serra head coach Scott Altenberg told SBLive in December. “It’s his turn. He hasn’t started a game yet at Serra High School yet and he’s a five-star kid. He’s smart and poised. He’s got every tool in the book and he’s a great kid. Maalik learned a lot from Doug Brumfield last season, who’s now at UNLV. He’s going to be great.”