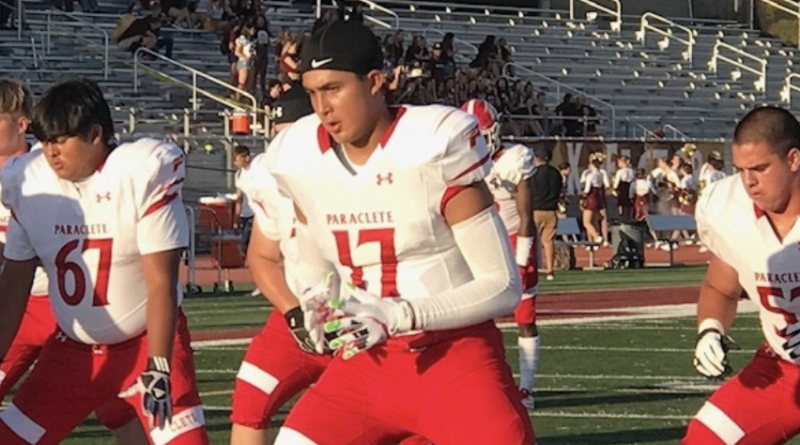 The California high school football season is still on hold, and frustration is starting to mount.

Last week Paraclete High School football player Isaiah Navarro tweeted out a pointed message to California Gov. Gavin Newsom, expressing disappointment in being sidelined for his senior year of high school. Days later he appeared on Fox News after his post had been shared more than 13,000 times and liked by nearly 60,000 users.

Since sending his viral tweet, Navarro has appeared on a number of national media outlets. He’ll join the SBLive California podcast on Thursday to discuss the reaction to his tweet and the hope he still has for a football season. The episode will come out Thursday night.

California is one of the only states in the country to not play fall football or have a date set for a spring season. Both Washington and Oregon have announced a return to football within the last two weeks, with games starting as soon as next week.

Newsom hinted this week that there will be updated youth sports guidelines coming in “a number of days.” Despite that promise from Newsom, many parents and student athletes have grown increasingly frustrated with the California Governor in recent weeks, as seen by the response to Navarro’s tweet.

Student athletes addressed over 10,000 letters to Newsom on Thursday asking for a return to all youth sports in the state.