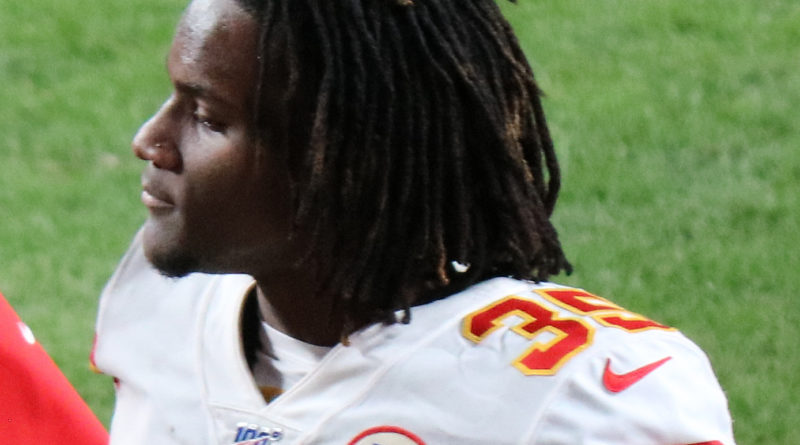 The 2021 Super Bowl will have a little bit of a Mississippi flavor when the Tampa Bay Buccaneers and Kansas City Chiefs take the field Sunday at Raymond James Stadium in Tampa.

The Magnolia State is well represented with seven former high school stars in the big game, trailing only Florida (14), Pennsylvania (9), California (8) and Texas (8). And all seven players are on the Chiefs.

Only six of them are scheduled to play on Sunday, though. Rookie linebacker Willie Gay Jr. reportedly tore his meniscus in practice and will not play in the Super Bowl.

Here are the seven players in alphabetical order:

NFL: Drafted in the 2nd round of 2020 NFL Draft by Kansas City

Injury update: Gay reportedly tore his meniscus in practice and will not play in the Super Bowl.

NFL: Signed with Kansas City as undrafted free agent in 2019

NFL: Drafted in 2nd round of 2016 NFL Draft by the Chiefs

NFL: Drafted in 7th round of 2020 NFL Draft by the Chiefs

Note: With starting tackle Eric Fisher likely out with an Achilles injury, Rankin could start in the Super Bowl.

NFL: Signed with Cowboys as undrafted free agent in 2018; traded to Chiefs before 2018 season