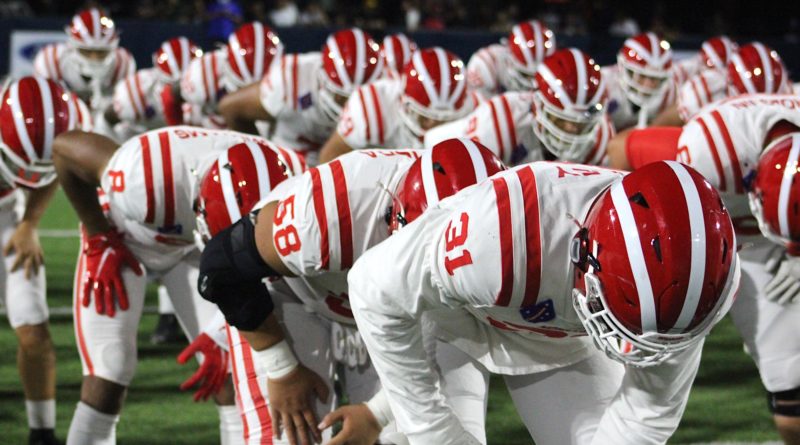 After watching No. 1 Mater Dei dismantle No. 2 St. John Bosco 42-21 Friday night – including 21-0 in the second half – the Monarchs look every bit the part of the best high school football team in the country.

Mater Dei solidified its No. 1 ranking in SBLive’s Power 25 and appears headed for another national championship. But the Monarchs can’t play Florida’s IMG Academy – the consensus next-best team in the country – so it won’t necessarily be settled on the field.

Several other undefeated and highly ranked SBLive Power 25 teams like Westlake (Texas), Thompson (Alabama) and Collins Hill (Georgia) have looked really strong so far this season and will have a say in the matter. Then there’s No. 10 Servite (Calif.), who will get a crack at Mater Dei on Oct. 23 and St. John Bosco on Oct. 29.

What do you think? As we sit here on Oct. 1 is Mater Dei the best team in the country? Vote in the poll and hit us up on Twitter @sblivesports to let us know who you think should be No. 1.