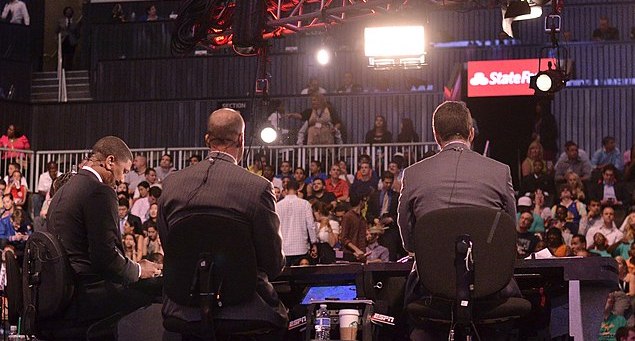 Dickau, a college All-American at Gonzaga, was the 28th pick in the 2022 NBA Draft and played six years in the NBA. On Tuesday, Dickau broke down three major NBA Draft misconceptions and his favorite guards.