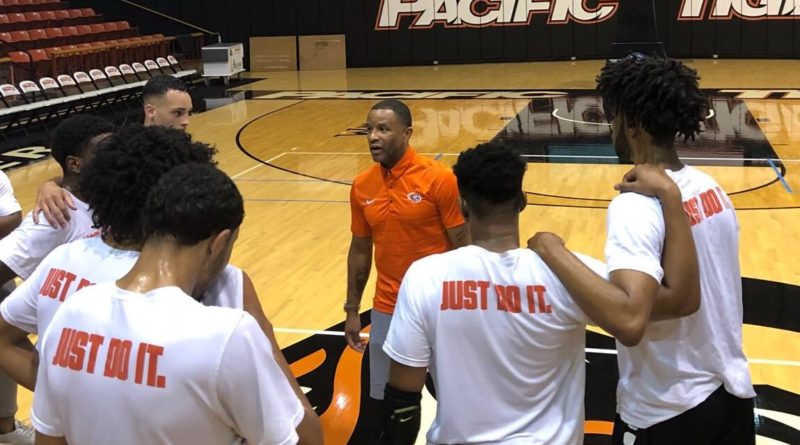 Former standout NBA point guard Damon Stoudamire joined Thursday’s episode of The Iso podcast with Dan Dickau to discuss why he made the jump from college basketball coaching to the NBA, how his coaching career began, who he looked up growing up in Portland and more. Stoudamire recently joined the staff of newly hired Boston Celtics coach Ime Udoka, a fellow Portland native, as an assistant coach after five seasons as the head coach at the University of the Pacific in Stockton, Calif.