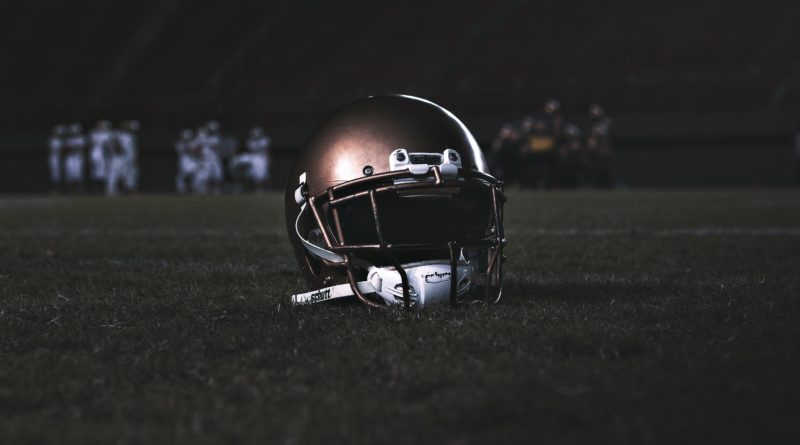 With the NCAA now allowing college athletes to profit from their own Name, Image and Likeness (NIL), the question has been posed about how this will impact high school athletes.

The answer from the National Federation of High Schools? It won’t.

The NFHS recently released a statement on the NIL status of high school student athletes, making it clear that the NCAA rulings do not affect current high school athletes.

Here’s the full story from the NFHS:

The much-anticipated changes to the fundamental structure of college sports occurred last week when the NCAA suspended its longstanding amateur rules to allow college athletes to monetize their success and profit from their own Name, Image and Likeness (NIL).

This action by the NCAA was expected after several state laws were set to take effect July 1. In less than a week, many current college athletes have already enacted plans to earn money from their NIL. This monumental change to college sports comes on the heels of the previous week’s ruling by the U.S. Supreme Court in the Alston case in which the Court ruled that the NCAA cannot restrict a school’s spending on an athlete’s education.

Already, in less than a week, we have seen articles suggesting that high school athletes should likewise be able earn money from their NIL. Our member state associations have rules in place that prohibit student-athletes from receiving money in any form that is connected to wearing their school uniform.

High school sports, with almost eight million participants nationwide, are much different than college sports. High school sports are about the team – not an individual’s own personal pursuit of excellence. The primary reason that an overwhelming majority of high school students play sports is to have fun and spend significant and meaningful time with their peers. The focus is not on self but rather the team.

Some have argued that high school student-athletes should be able to profit from their own NIL because they are “working” for their school. Very simply, the privilege afforded millions of boys and girls to PLAY not only sports in high school, but also to participate in other activities such as speech, debate, band and theatre is not work. It is a part of the overall high school experience, which, when combined with academic studies, prepares these students for life as adults in their chosen careers.

On the same day last week that college sports officially lost its amateur status, the NFHS was saluting seven former high school athletes who played multiple sports and played for the love of the game and first and foremost for their school and team.

While these individuals who were inducted into the NFHS National High School Hall of Fame went on to future stardom at the college, Olympic and professional levels, they were involved in a different activity in each season of the year, and those experiences helped prepare them for their future success.

The other concern related to the approval of NIL laws at the college level is how it affects the recruiting process. We believe prospective student-athletes must not be influenced by NIL inducements until they are fully enrolled at an NCAA college or university.

This is disturbing and contradictory information. Although this would not impact a current student’s NCAA eligibility, the athlete would be ineligible through his or her own state high school association. And we would suggest that high school students participating in out-of-school programs must not be allowed to benefit from NIL.

Although a proponent of the new financial opportunities for college athletes, former Ohio State University football coach Urban Meyer has some concerns – and the locker room culture is among those concerns. He noted a concern about the effect NIL could have on locker room chemistry. Meyer said if some teammates are making substantial money and others aren’t, that could breed envy.

Those concerns would only be magnified at the high school level. High school sports are about playing together as team, not using the experience to profit individually and put self ahead of team.

The NFHS and its member state associations will continue to protect the high school environment. While amateurism may be a thing of the past at the college level, it must be maintained to preserve the greatest programs in this country – education-based interscholastic sports in our nation’s high schools.