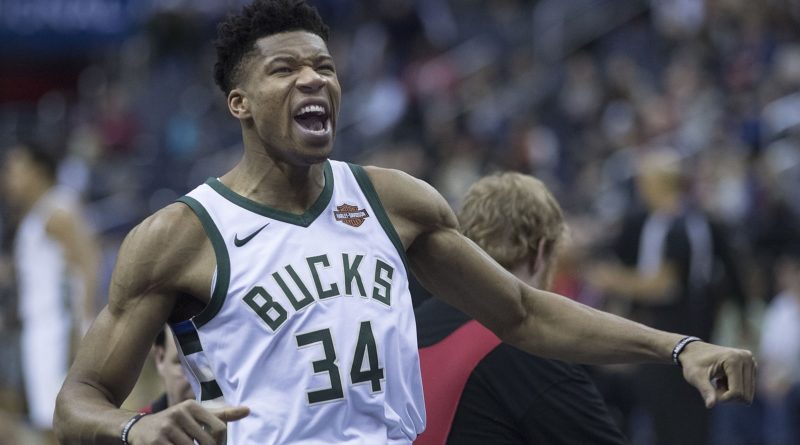 The NBA Finals are upon us and on Tuesday’s episode of The Iso podcast, Dan Dickau is breaks down the matchup between the Milwaukee Bucks and the Phoenix Suns. He gives his series predictions, storylines — like how an NBA big man’s growth projection can be aided by the right point guard — and connections he has to each team from basketball playing career, which included six years in the NBA.

The Bucks open Game 1 on the road at Phoenix on Tuesday at 6 p.m. on ABC and ESPN2.