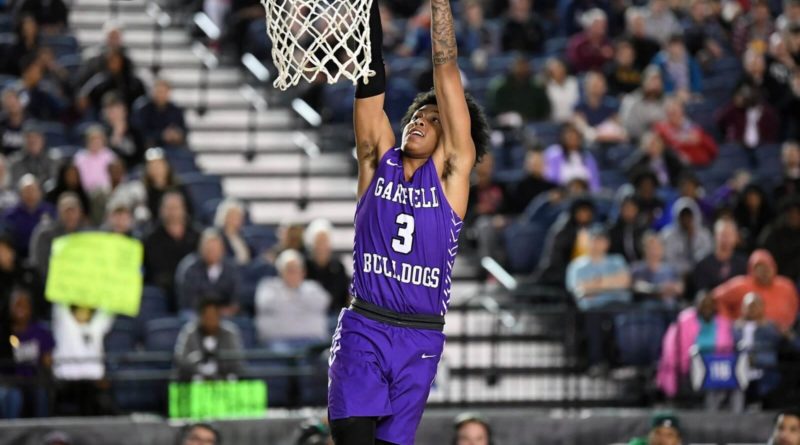 Johnson burst onto the Seattle high school scene as a sophomore, flashing a tight handle, an ability to create his own shot and score on all three levels. He is widely considered the No. 1 class of 2022 player in the state and holds offers from Arizona, San Diego State, Loyola Marymount, among others.

Wasatch Academy will be a part of the eight-team National Interscholastic basketball Conference, a collection of some of the top programs in the country, competing on an ESPN-televised schedule against the likes of Oak Hill, Montverde, La Lumiere and Sunrise Christian.

He’ll follow in the footsteps of former Eastside Catholic point guard Nolan Hickman, who transferred to the boarding school in Mt. Pleasant, Utah for his senior season and thrived playing a national high school schedule. Hickman, now a 5-star signed with Gonzaga, was named a McDonald’s All-American and Utah’s Gatorade Player of the Year.

Johnson has played with Garfield during the 2021 spring high school season, which was shortened in Washington due to the pandemic. The Bulldogs are 7-3 coming off of a loss in the first round of the Metro League playoff.

His top highlights playing for coach Brandon Roy at Garfield include scoring a team-high 22 points to lead the Bulldogs past top-seeded Eastside Catholic in the 3A state tournament in 2020, scoring 34 points at Eastside Catholic earlier that season and scoring 40-points and hitting a buzzer-beater in a win over Seattle Prep on May 22.