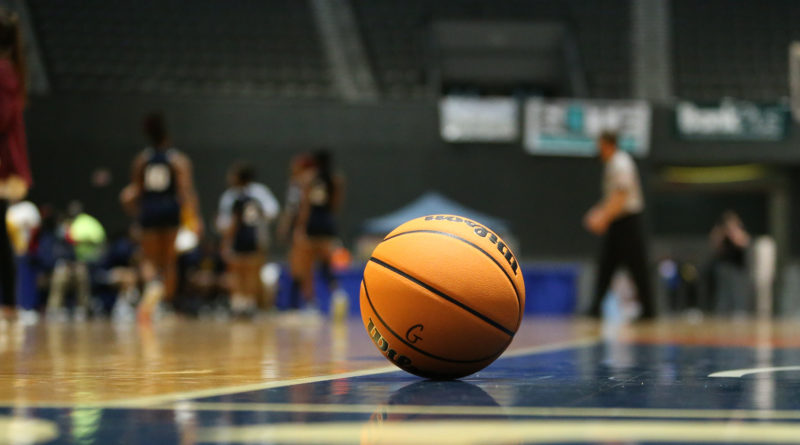 A new Super League is coming to the national high school basketball stage.

As the paths to the professional ranks continue to expand, eight national high school powerhouses are forming an elite, groundbreaking league to compete against one another during the winter season, with games appearing on ESPN.

The official announcement builds on the same league formed during the coronavirus pandemic. It will have 10 games and a playoff tournament, per ESPN.

“During the course of the season, the schools realized the power of building their brands together and we worked with them over the past several months to put a formal conference together,” Rashid Ghazi, the NIBC commissioner, told ESPN.

Ghazi, a partner at Paragon Marketing Group, and Kasey Kesselring, head of school at Montverde Academy serve as the chair of the board of governors.

Montverde coach Kevin Boyle told Forbes that playing elite high school talent, and at least one year of college, is the most prevalent path for prospects to get to the NBA.

“We believe the NIBC gives those kids the best chance towards success,” Boyle told the magazine.

Wasatch Academy coach Paul Peterson said on Twitter: “What an honor to be a part of this league and have a platform for young men to fulfill their dreams.”