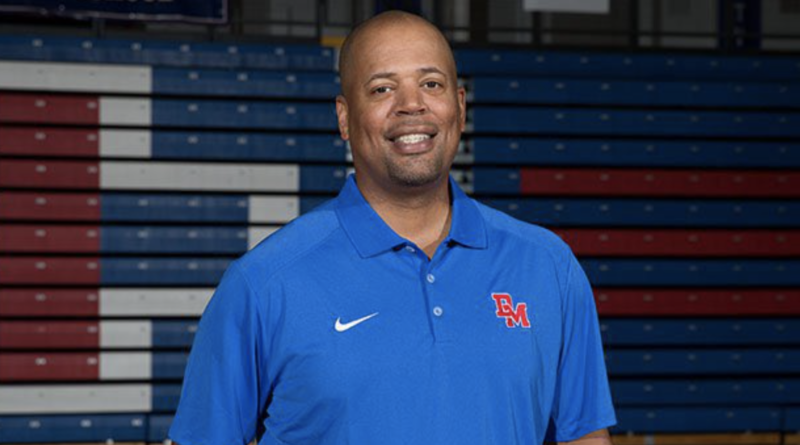 One of the top high school boys basketball head coaching jobs in the country opened up on Monday.

Jones compiled a record of 511-119 over his 20 years at DeMatha, and he led them to a national championship in 2006. He also has deep ties to USA basketball and has served as the USA Men’s Basketball U16 head coach since 2019.