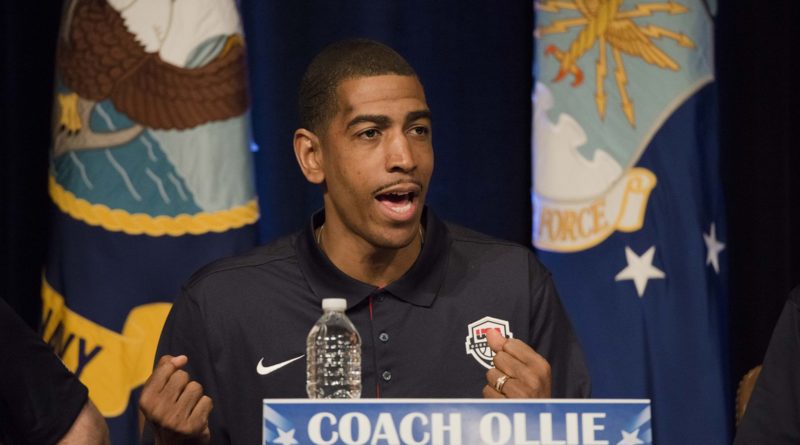 The latest upstart teenage professional basketball league has added some name recognition and basketball expertise to its ranks.

Former UConn men’s basketball coach Kevin Ollie has signed on as head coach and director of player development for Overtime Elite, a professional basketball league for high-level prospects between ages 16 and 18.

The league aims to develop and compensate a select group of pro prospects with training, year-round tutoring and financial packages in the six figures. Plus, players will get a share of potential revenue from things like jerseys, trading cards and Non-Fungible Tokens, standing in stark contrast to the NCAA, which prohibits its players from profiting off of their own name, image and likeness.

The league says it plans to invite 30 players and build a staff of roughly 40, with trainers, counselors and specialists in sports science. Their first season is scheduled to tip off in September and will be based in a single location.

“I think it’s generally good for the community to have optionality, especially when very solid people, which appears to be the case in this league that’s just been announced, are backing it and behind it,” NBA commissioner Adam Silver told reporters in March. “That’s one thing we will pay a lot of attention to because those young players are potentially the future of our league. We want to make sure that both on the court and off the court they’re getting the right mentoring and guidance.”

Ollie played 13 years in the NBA and was the head coach during UConn’s national title run in 2014. He is a 1991 graduate of Crenshaw High School in Los Angeles.