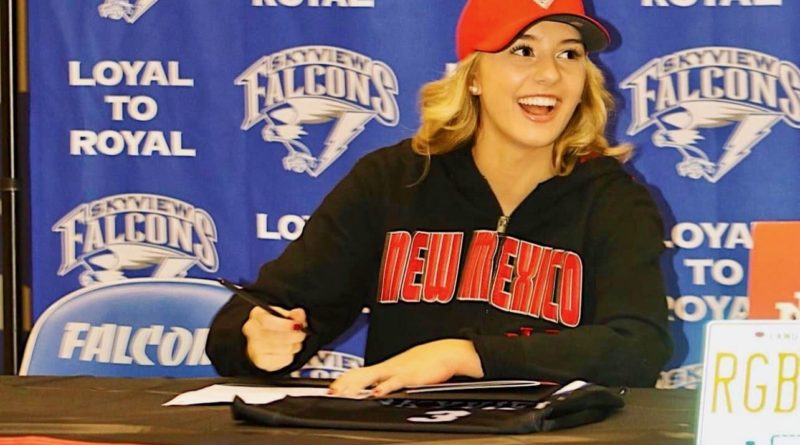 When Montana high school girls basketball programs have needed a bucket this season, these 20 players have answered the call time and time again.

SBLive talked to coaches in Montana on identifying the most clutch scorers in Montana. Names are broken down by classification, and listed in alphabetical order:

Second-best 3-point shooter in AA a year ago has picked up where she left off.

Already an all-conference selection as a freshman, coming into her own as a go-to threat.

Fiery competitor has made huge strides from her freshman year to now.

Taken another step forward to become a primary threat alongside sister Allie.

Leading the Bravettes turnaround, from 1-11 a year ago to 6-0 so far this season.

Unique blend of size, shooting ability and agility makes her a tough matchup.

One of Class A’s most dangerous scorers consistently adds more than 20 points a night.

Butler commit can score virtually at will, but does whatever is needed to lead the Rams.

More than luck has gone into her blossoming as a scoring machine.

Just knows how to score the rock, consistently scoring 20+ a night.

The second half of the Broncs dynamic scoring duo alongside Kearns.

Consistent contributor for one of the better squads in the state regardless of classification.

Ripping up Class B competition since moving from Laguna Creek in California a year ago.

Has burst onto the scene with consistent scoring, including winning SBLive’s player of week award with 69 points in two games.

While scoring is what she primarily does, also contributes 6.6 rebounds a game.

Montana signee proving every night that her surgically-repaired knee will hold.