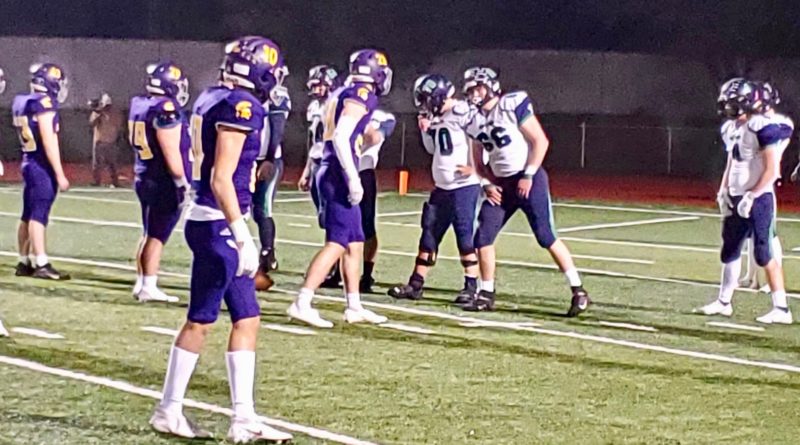 Each week, SBLive will rank the top 10 teams across the state of Montana regardless of classification. Here’s a look at how those teams fared in games played in Week 12 – state semifinal round – of the high school football season.

Broncs have rolled through 2021, scoring 44 or more points in every game. Meanwhile, Golden Eagles have allowed more than 14 points only twice.

Locomotives have allowed more than 17 points only once all season, and have three shutouts. But record-setting QB Jarrett Wilson has been on roll.

5. FLORENCE-CARLTON 10-0 (B) hosts Jefferson on Saturday

Falcons back in semifinals for the second consecutive season, and have won the past two meetings against Panthers – the last one in 2019 (28-15).

By the time the Bengals get their initial first down at the end of the opening quarter, they trailed 17-0 – and never threatened in QB Kaden Huot’s final game.’

Last time these two schools played was in 2012. Both had trouble scoring, but Pirates went on to win, 9-7. Expect more points in this encounter.

Defense gives up 95-yard touchdown scoring drive on Spartans’ first series of second half to go down 29-7; fullback Jake Rendina (37 yards) goes down with injury.