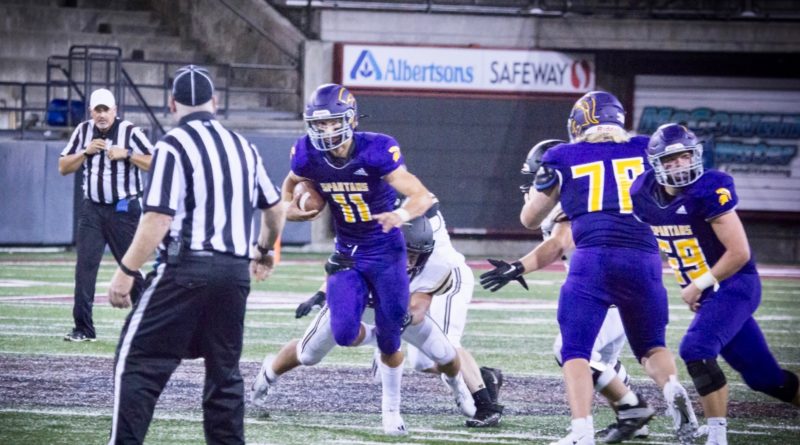 Each week, SBLive will rank the top 10 teams across the state of Montana regardless of classification. Here’s a look at how those teams fared in games played in Week 10 of the high school football season.

Spartans will take their 19-game winning streak into quarterfinal matchup with Great Falls – an opponent they defeated in last year’s playoffs, 42-14,

Golden Bears on eight-game winning streak – and have dominated during that span (337-40). One of those teams was next opponent – Capital (28-0 win).

Broncs get their bye, will play the winner of the Sidney vs. Dillon first-round game Saturday

Locomotives will play the winner of the first-round game between Columbia Falls and Miles City on Saturday.

Might be the biggest mismatch of the opening round – defending ‘B’ champions playing a one-win squad that has scored more than 14 points just once.

Near-flawless performance was so dominant, Bruins invoke the 35-point “mercy rule” in the third quarter. They get No. 2 Billings West next.

Even though East’s No. 2 seed has beaten next opponent – Helena – in past three games, Hawks might be underdogs to QB Kaden Huot and company.