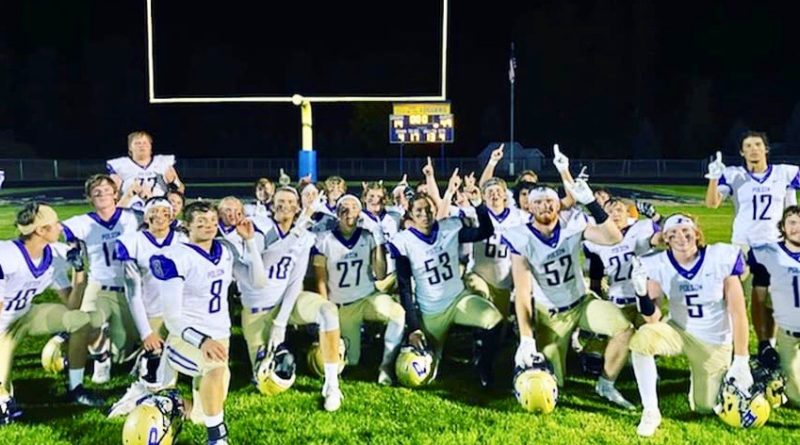 This week: First round playoff bye.

Spartans will take their 19-game winning streak into the post-season in two weeks after earning the East region title.

Golden Bears locked down another Top 10 opponent to win the West, and now have outscored their last eight opponents, 337-40.

Broncs get their bye, will play the winner in two weeks from the Sidney vs. Dillon first-round game.

Locomotives will play the winner in two weeks of the first-round game between Columbia Falls and Miles City.

This week: Hosts Cut Bank for first-round playoff on Saturday.

Falcons head into the Round of 16 unbeaten and face a one-win Wolves team that has scored more than 14 points once.

This week: Host first-round playoff against Gallatin on Friday.

Bengals got the victory they needed to get the East’s third seed to the playoffs, where they will face the Raptors.

Bulldogs got the No. 2 seed to the playoffs despite the loss, thanks to Helena’s win over Capital – and owning tiebreaker.

Pirates earned the first-round bye and will play the winner of the Billings Central vs. Libby first-round game.

This week: Travels to C M Russell for first round playoff on Friday.

Bruins could have finished anywhere from Nos. 2-5 in the East, and wound up at No. 5 with the loss and a Glacier victory.

Had bye wrapped up before the weekend’s action, thanks to previous victories over Russell and Great Falls, and are West’s No. 2 seed.