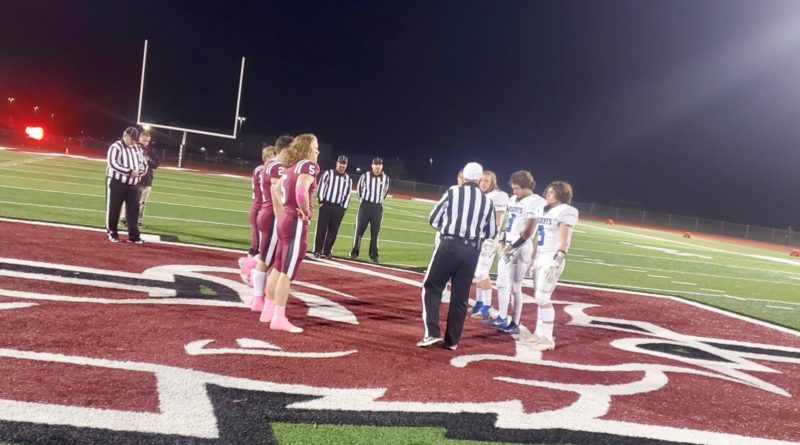 Each week, SBLive will rank the top 10 teams across the state of Montana regardless of classification. Here’s a look at how those teams fared in games played in Week 9 of the high school football season.

Defending state champions will not only go into playoffs as top overall seed, but also on an 18-game winning streak; QB Zac Crews two first-half TDs.

After facing an early deficit, the Dowler brothers put things back in order with scores – Taco on an 80-yard kickoff return, and Caden a 77-yard catch.

Battle in the South ‘B’ ranks was close for a while.- until Falcons’ special teams (fake field goal, onside kick led to TDs) broke it open.

What a night for DE Forrest Suero, who forces two turnovers, has two sacks – and dominate the cross-town rival; Bengals are No. 3 seed from West.

Against the reigning AA state champions, you can’t sputter on offense like the Bulldogs did in the first half (two turnovers, FG blocked).

Pirates trailed (24-19) late in the third quarter, but ride rushing attack – and special-teams trickery with a fake punt – to take control in final quarter.

RB Dylan Graham’s short TD run cut it to one-score game late in third quarter, but too many missed assignments, turnovers hurt down the stretch.

Hawks led 3-0 after driving the length of the field on their opening series. After that, it was big-play Billings West controlling the action.