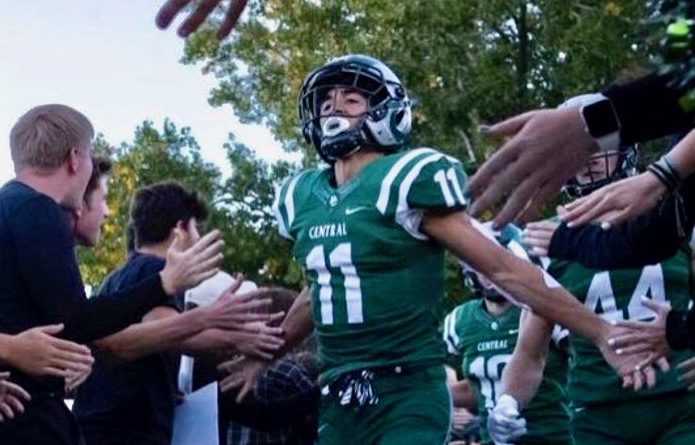 After rolling out a stream of our high school football team rankings, SBLive Montana now turns its attention to the best high-profile positional players in the state of Montana.

The main criteria for these top players are statistics and coaches recommendation to SBLive Montana correspondent Doug Drowley. Players are listed in alphabetical order:

Hawks’ workhorse has carried the call 146 times for 743 yards and seven touchdowns this season, including his 33-carry, 177-yard performance in a win over Russell last Friday as Bozeman continues to surge in the East.

Has been a revelation for the Rams, who went into this season looking for the next guys to power coach Jim Stanton’s vaunted running game. Boyd has emerged as a touchdown machine, as he scored 10 times with 599 yards over the team’s first five games.

Comes up biggest in Locomotives biggest games, like his 28-carry, 198-yard performance against highly-regarded and highly-ranked Billings Central two weeks ago. The guy opposing defenses knows is coming but can’t often stop.

An all-state selection as a junior and a member of the SBLive Montana‘s preseason all-state team this fall, has lived up to the hype as one of the three top ground-gainers in AA with 723 yards and 13 touchdowns so far this season.

Among the top running backs in Class B with 470 yards and eight touchdowns on the ground, he’s also a threat elsewhere with defensive and special teams scores to his credit this fall.

The other preseason all-state selection on the SBLive Montana team has led ‘AA’ in rushing most of the season. Had rushed for 653 yards and 13 touchdowns through the Wolfpack’s first six games.

Has been the torch-bearer for the Rustlers ground game this fall with 740 yards and four touchdowns on the ground while adding eight catches for 185 yards and two more scores out of the backfield.

The lead of a 1-2 punch with Dylan Graham, this big-play back for the Bruins is averaging eight yards a carry this season. Has 625 yards on the ground and five touchdowns.

Dangerous dual threat for unbeaten Mustangs has run for around 500 yards and eight touchdowns this season, and added nearly 300 yards and five more scores receiving.

After two seasons of nagging injuries, has taken advantage of being healthy for his senior season with 491 yards and six touchdowns on 53 carries in the top-ranked Broncs’ first five games.