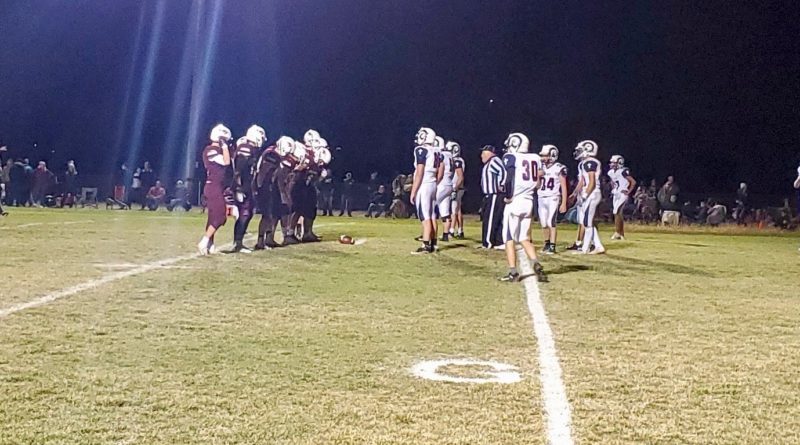 Each week, SBLive will rank the top 10 teams across the state of Montana regardless of classification. Here’s a look at how those teams fared in games played in Week 7 of the high school football season.

Spartans putting it in another gear in notching 16th consecutive win. Team finishes with 454 total yards of offense, led by QB Zac Crews (273).

Had not been kept from scoring under 40 point sthis season – and for the first time, Broncs put up 50-plus in schools’ first meeting in 13 years.

Getting QB Kyson Moran (head) back made a big difference. His two touchdown runs in the second half helped Locomotives gain steam.

Usually, it is the offense that takes center stage for the Falcons. Not Friday. The defense forces two turnovers and holds Loyola to 28 yards in first half.

Rustlers battle back from a 14-0 deficit, but defense could not get off the field during Bozeman’s decisive (and long) fourth-quarter scoring series.

Ah, a stress-free but productive night for Montana QB commit Kaden Huot, who accounts for 174 yards of offense and three touchdowns in win.

Trailing 20-19 with five minutes remaining, Rams pull off furious comeback with three touchdowns in a two-minute span to stun Sidney.